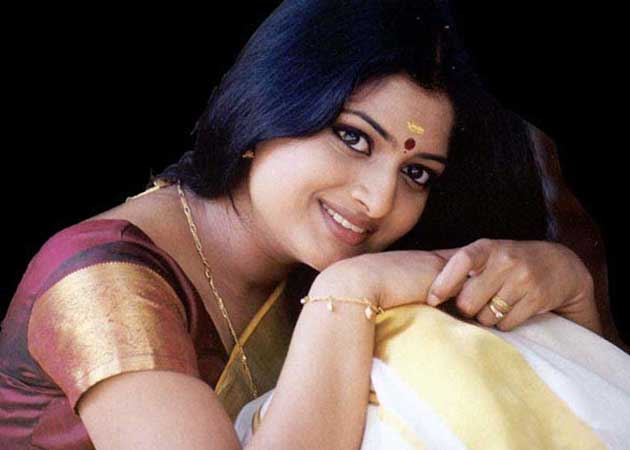 Happiness and pride are feelings that engulfed actress-director Geetu Mohandas when her independent film Liar's Dice was chosen as India's official entry for the best foreign film category at the 87th Academy Awards on September 23.

She says this was unexpected. "I am extremely excited and happy for my entire cast and crew, and for my producers. This (Liar's Dice) was purely an independent film. It's a proud moment for all of us today," Geetu, a Malayalam film actress- filmmaker told IANS.Liar's Dice was her first feature film as a director.

"When you make a film, you don't expect anything from it. You just want the film to be accepted and appreciated. But I am extremely happy with the way things have shaped up," she added.

The film features actors Nawazuddin Siddiqui and Geetanjali Thapa. It tells the story of a young mother who takes her daughter in search for her missing husband.

Geetanjali's performance was lauded with the best actress honour at the 61st National Film Awards, while Geetu's husband Rajeev Ravi had won the best cinematography National Award for the movie.

Ravi, who married Geetu in 2009, told IANS: "I don't have words to describe how it feels. It certainly feels great and it's a proud moment for the entire team of this film."

The team is now waiting for the moment when the Oscar shortlist for the best foreign film category will be announced.