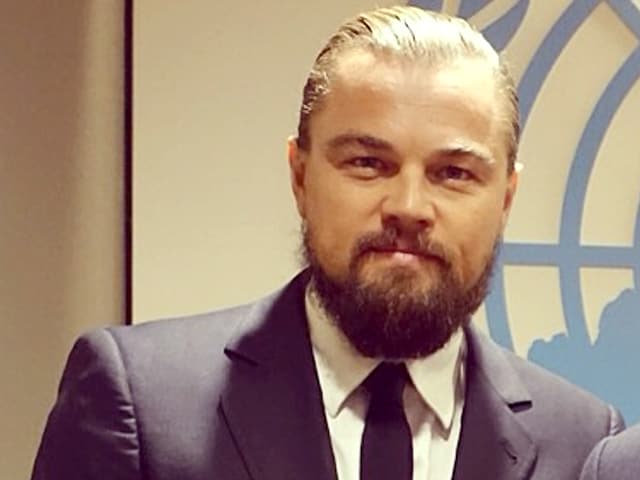 This image was posted in Facebook by Leonardo DiCaprio

The Great Gatsby star is producing the film through his Appian Way company, alongside American Sniper producer Andrew Lazar, The Hollywood Reporter said.

Daredevil show-runner Marco Ramirez has been hired to pen the script.

Bosses at the studio began developing the film in 2011 with Garrett Hedlund, Kristen Stewart, Ken Watanabe and Helena Bonham Carter in talks to star, but the project was shelved due to budget, script and casting issues.

Casting details for the new film, about two telekinetic brothers in rival biker gangs, have yet to be revealed.