"There is some formula that none of us actually know," said Kunal Kemmu 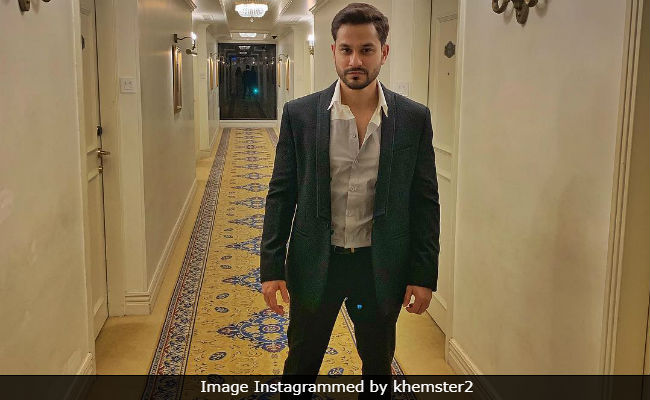 Actor Kunal Kemmu has been a part of filmmaker Rohit Shetty's Golmaal series for a while now. He says that the series works only because of the entire team, including his co-stars Ajay Devgn, Arshad Warsi and Tusshar Kapoor.

Kunal has been part of Golmaal 3, Golmaal Again, Go Goa Gone and has more movies, including the recently announced Malang and the fifth part of Golmaal, lined up.

When asked what does he like about being a part of films with ensemble cast, Kunal said, "The most important reason is that it's not on your shoulders."

"It's the story that always attracts me. A film like Golmaal only works because of all of us. It is as much Ajay's film as it is mine or Arshad's or Tusshar's. These are the stories of the gang," Kunal told IANS in a telephonic interview.

"I do have a solo film coming out this year. It's a fun-filled film. I am trying to do multiple things which I kind of enjoy doing," added the Kalyug actor.

He feels that as an actor, nobody really knows what's going to work.

"If we knew we would all be doing successful films. It is unpredictable... what kind of film will open... how on a Friday. Multi-starrers have gone down, newcomers' films have worked. So, there is some formula that none of us actually know," said Kunal.

He is currently tied up with his maiden web series Abhay, an eight-episode crime thriller on ZEE5.