Kunal Kemmu is eager to watch Hum Hain Rahi Pyar Ke remake as an audience too. 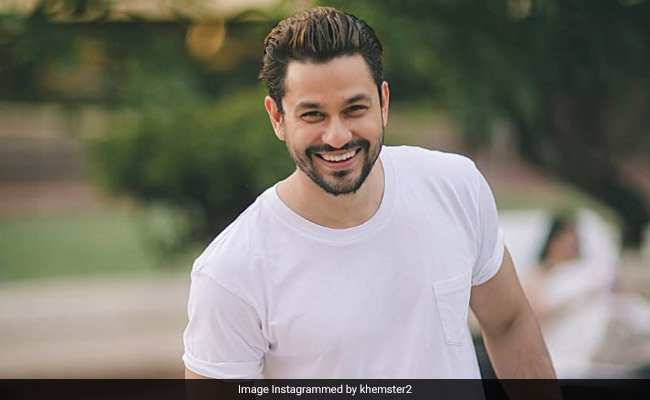 Actor Kunal Kemmu, who made his acting debut as a child artiste in 1993, recently in an interview with news agency IANS said that he would love to play Aamir Khan's role in Hum Hain Rahi Pyar Ke if a remake is ever made. Talking about a probable Hum Hain Rahi Pyar Ke remake, Kunal Kemmu said: "Yes! I have thought over it and it would be interesting to play the uncle this time and have three children. However, it only makes sense if my character Sunny from that film has kind of grown up and he is in a similar situation." In the film, a younger version of Kunal Kemmu played the role of Aamir Khan's nephew Sunny.

"I don't know if classics like that should be remade, but in case they do, then one has to do full justice to it," he added.

The film had released in the year 1993 and was directed by Mahesh Bhatt. It is a romantic comedy-drama, which cast Juhi Chawla opposite Aamir Khan. Hum Hain Rahi Pyar Ke is an emotional story of the protagonist's love-hate tryst with the orphaned children of his sister. The entry of Vyjayanti, played by Juhi Chawla, added a sudden twist to their otherwise mundane lives.

Kunal Kemmu as a child artiste was seen in several movies such as Raja Hindustani, Tamanna, Naaraaz and more. Hum Hain Rahi Pyar Ke was his second film as a child artist after Sir. Hum Hain Rahi Pyar Ke was one of the highest earning films of 1993 and Aamir Khan was nominated as the Best Actor at Filmfare Awards for the film as well. Director Mahesh Bhatt won the National Film Special Jury Award as well. Juhi Chawla won the Best Actress in the Filmfare Award for the film.