"This has be one of the most unique scripts I've read or been part of and I can't wait for people to see it," said Kunal Kapoor 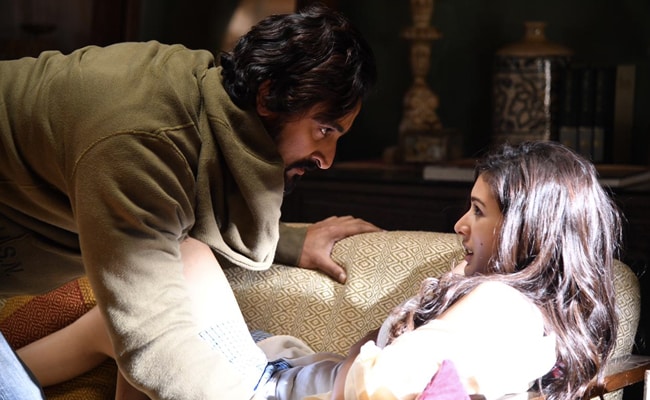 A psychological thriller that's guaranteed to have you at the edge of your seats and take you through a roller-coaster of theories, Koi Jaane Na finally hits the theatres today! Starring Kunal Kapoor and Amyra Dastur, the film marks Amin Hajee's directorial debut. This nail biting thriller chronicles around the story of a writer who travels to a tranquil hill station for inspiration but instead uncovers a copycat serial killer who mysteriously comes alive.

A story where fact meets fiction, Koi Jaane Na's trailer has already left audiences intrigued - Talking about the film writer director Amin Hajee says, "It took me 9 years to bring this film to theatres. I never gave up and kept that dream alive because I truly believed in the script. Kunal Kapoor and Amyra Dastur are a perfect fit, their very own personalities reflect the characters. Everything came together perfectly for this film and I feel blessed and excited that it's finally releasing."

Adds Kunal Kapoor, "This has be one of the most unique scripts I've read or been part of and I can't wait for people to see it. If stars like Aamir Khan and Ashutosh Gowarikar have said good things about the film then there can be no greater compliment for us than that. We hope audiences enjoy it just as much we enjoyed making this film."

Amyra Dastur adds, "For a thriller to be well made it has to leave you guessing right till the end and I think Amin Hajee has achieved that with this film. This was definitely one of the most challenging characters for me because in a suspense mystery film, the performance has to be balanced and convincing."

Produced by T-Series and Amin Hajee Film Company, Koi Jaane Na is out now at a theatre near you.