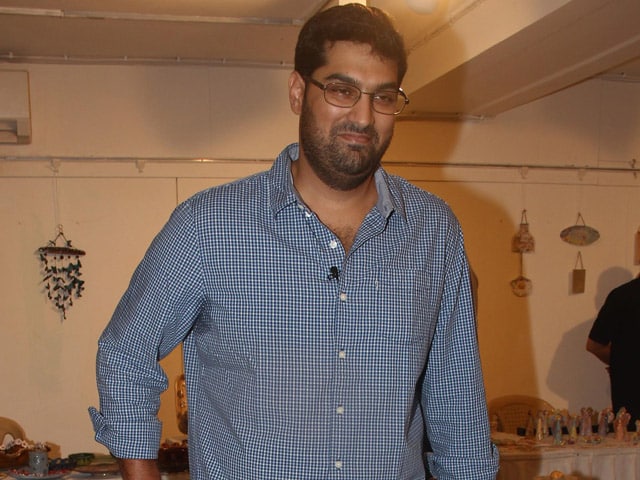 Kunaal will be next seen in Prabhu Deva's Action Jackson in a supporting role.

Mumbai: Delhi Belly actor Kunaal Roy Kapur, who debuted a thinner self in his last releases Nautanki Saala and Yeh Jawaani Hai Deewani, says he does not want to be known as the "fatty comic guy".

The 35-year-old actor said he wants to explore his acting prowess by doing different roles.

Kunaal will be next seen in Prabhu Deva's Action Jackson in a supporting role and the actor is all praise for his choreographer-director.

"It's a commercial film. I love to work with people I respect. I respect Prabhudeva immensely and more after working with him. He is extremely clear about what he wants from his actors. Be it with dubbing, or with your performance, he is very clear. His comedy sequences are visually driven. The way he shoots his dance is also amazing," he said.

In the film, releasing tomorrow, Kunaal is playing the character of Ajay Devgn's friend.

"We have many things in common. Ajay is a professional actor. He is also someone who is always trying to make a scene better," he said.

Post his small stint on TV, the younger brother of UTV honcho Sidharth Roy Kapur made his debut in Indian film industry in 2007 with Loins of Punjab Presents but his funny portrayal of photographer Nitin Berry in Delhi Belly gave him his due credit.

Promoted
Listen to the latest songs, only on JioSaavn.com
Kunal's last release Nautanki Saala, a remake of a French comedy film, did not do well at the box-office.

"I could see the shortcomings and yes the film could have been better. But I enjoyed the process of filmmaking. Sometimes it clicks and sometimes it doesn't. It was great working with Rohan Sippy and Ayushmann (Khurrana) but I was disappointed with the outcome," he added.