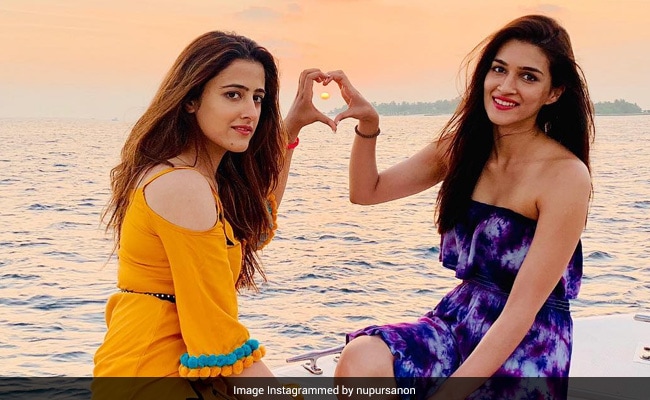 Kriti Sanon and her sister Nupur Sanon's latest Instagram entries will surely make you green with envy. The duo are currently enjoying a "much needed family getaway," glimpses of which they have been sharing on Instagram since Thursday morning. The videos, which appear to have been recorded by the actress and her sister, feature a swimming pool with a breathtaking view. Giving a sneak peek into their vacation, Kriti Sanon wrote: "My calm corner for a few days. Much needed family getaway" while Nupur Sanon captioned her post like this: "Home for the next few days." The Sanon sisters shared glimpses of their vacation on their respective Instagram stories. 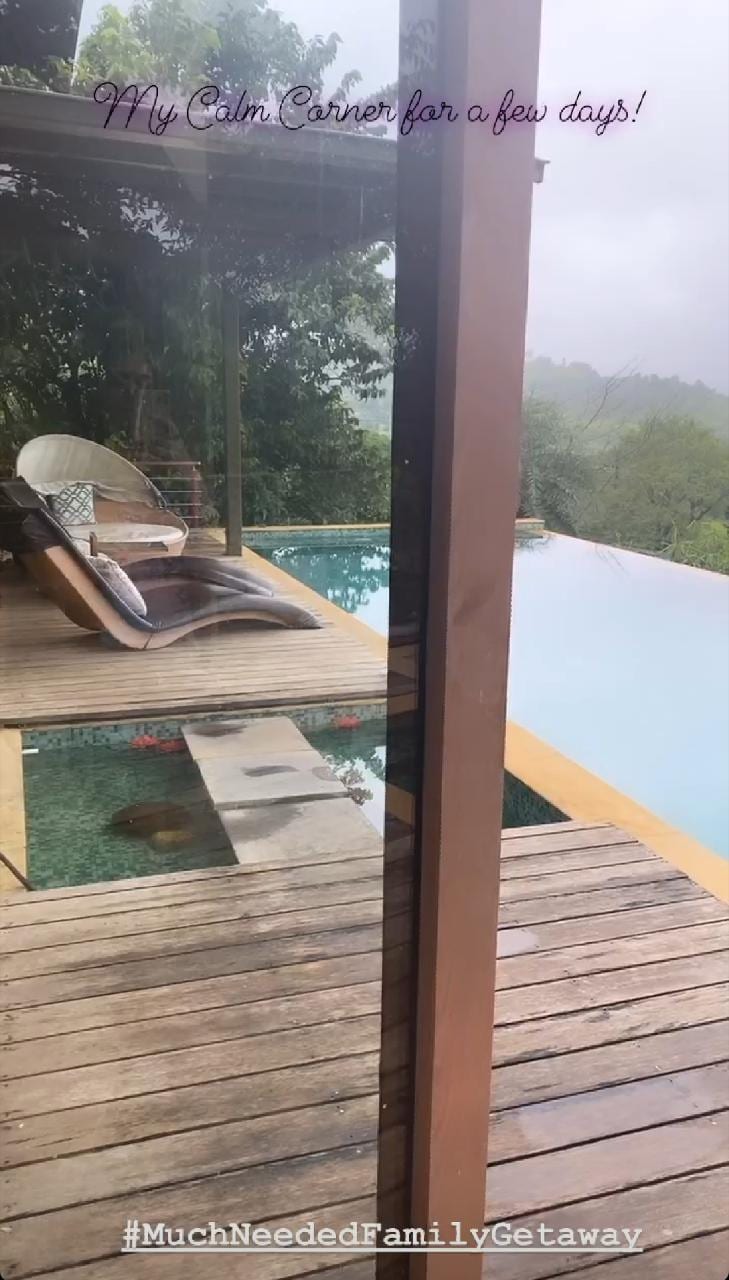 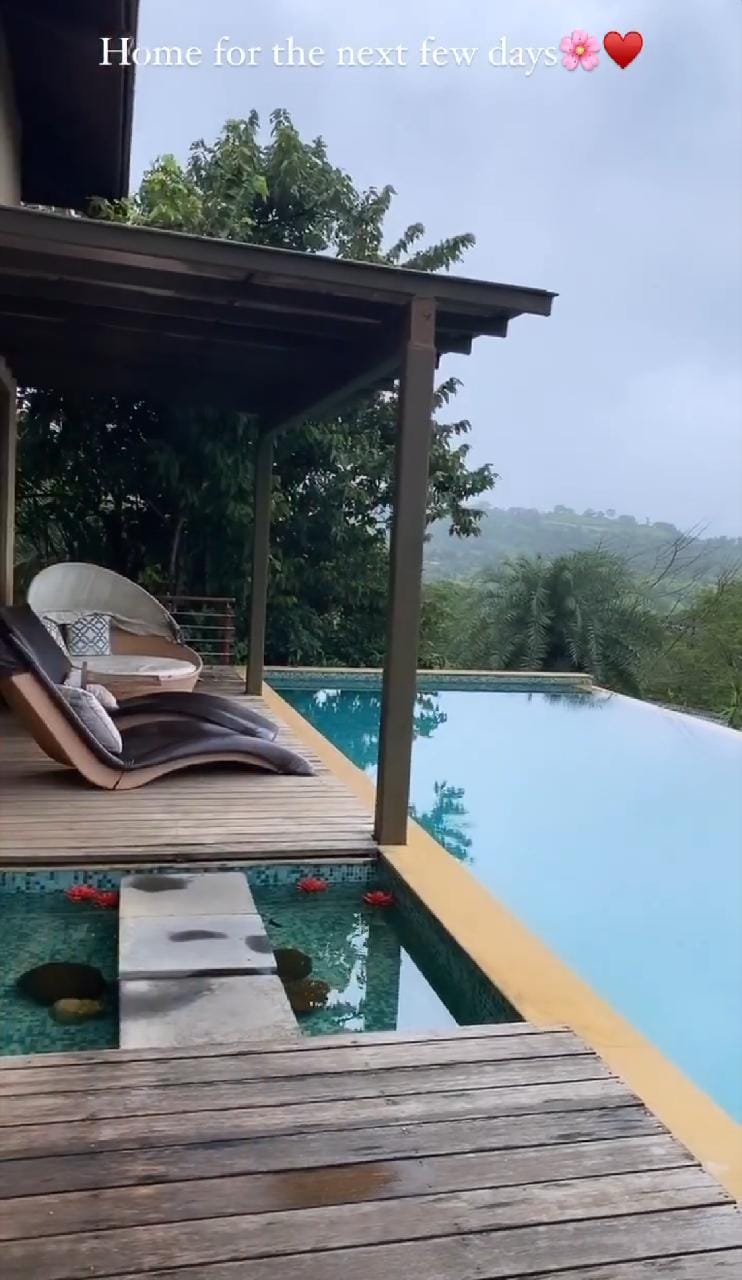 Kriti Sanon and Nupur were living together during the lockdown. While some posts from their quarantine diaries feature them making goofy faces for the camera, others show them playing with their pet pooches. Take a look:

Those tiny paws on my face... it's my favourite touch! It's the cutest sweetest feeling.. !! My baby girl #phoebe #FooBoo #MyFighterPari

Kriti Sanon, who made her debut in Bollywood with the 2014 film Heropanti, was last seen in the period film Panipat, in which she co-starred with Arjun Kapoor. She has featured in a number of films since 2014 such as Dilwale, Raabta, Bareilly Ki Barfi, Luka Chuppi, Arjun Patiala and Housefull 4. Kriti will next be seen in Laxman Utekar's Mimi, which is a remake of the National Award-winning 2011 Marathi film Mala Aai Vhhaychy!. Kriti will play the role of a surrogate mother in the film.