Konkona Sen Sharma A Death In The Gunj has already been screened at Toronto Film Festival, Busan Film Festival and many festivals around the globe and we have got a very positive response from everywhere 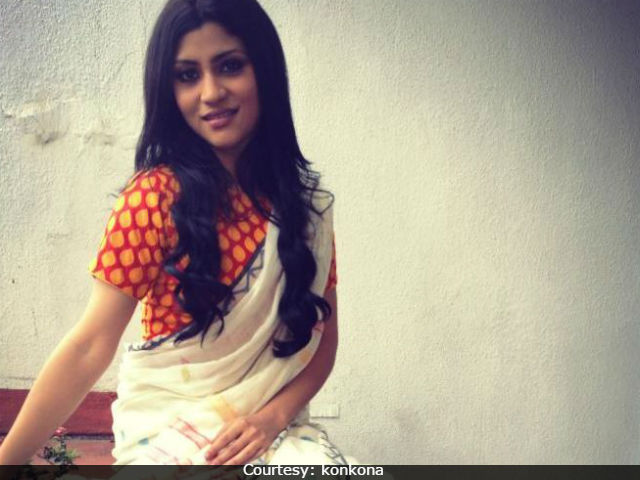 Konkona Sen Sharma's A Death In The Gunj releases on June 2 (Courtesy: konkona)

New Delhi: On Monday evening, Konkona Sen Sharma interacted with the media and spoke about her directorial debut, A Death In The Gunj. The actor-turned-director seemed upbeat considering the response her film has received at various festivals before its release in India. "The film has already been screened at Toronto Film Festival, Busan Film Festival and many festivals around the globe and we have got a very positive response from everywhere. Now, I'm hoping that the Indian audience also likes it when it hits the cinemas here on 2nd June," Konkona said.

For Konkona, the biggest challenge was to make a movie which is set in another era. "It was difficult, the hard thing for me was to recreate the world in 1979. That too, it's not a place like any other city in 1979, this is a place that's isolated, so to recreate that whole era was a challenge."

It was the story of A Death In The Gunj that made Konkana a filmmaker. "I had not planned to become a director, I got a really good idea and I started developing a lot of it in my head, it became so big that I had to make it into a film," she said. Since the film has got a thumbs up at most film festivals around the world, hopefully, Konkona will direct more movies after this one - "If I find another story that's as compelling as this one then I will direct again."

Promoted
Listen to the latest songs, only on JioSaavn.com
A Death In The Gunj is set in the town of McCluskieganj (now in Jharkhand, India) during the winter of 1979. An uneventful family holiday takes a twist when the guests start playing with spirits. The holiday ends in an implosion, resulting in an unavoidable event.

Konkona Sen Sharma's A Death In The Gunj releases on June 2.