Koffee With Karan 7: Akshay Kumar's Playbook For Trolls Who Call Him "Canada Kumar"

Koffee With Karan 7: Akshay Kumar won the Rapid Fire round on the show as well 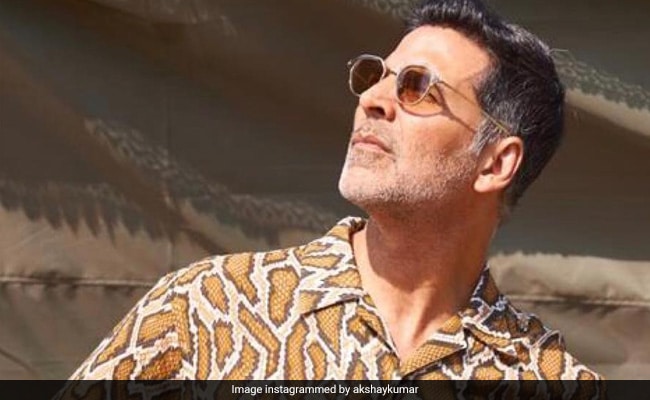 Akshay Kumar's rule book of dealing with trolls is largely ignoring them. During the latest episode of Koffee With Karan 7, the actor shared the couch with superstar Samantha Ruth Prabhu. Addressing the topic of trolls, show's host Karan Johar asked Akshay Kumar about his approach of dealing with trolls. To which, Akshay Kumar replied that they usually troll him over his Canadian citizenship, which he usually ignores. "At the most, they write about Canada. Which I don't care," said Akshay Kumar. When KJo added, "The trolls call you Canada Kumar." Akshay replied, "Yeah Canada Kumar. Okay call me that."

Akshay Kumar was also asked if he also gets trolled for doing films with younger actresses. To this, Akshay Kumar replied, "They are jealous. Why shouldn't I? I can work with them. Lagta hun kya 55 ka (Do I look 55)?" Akshay Kumar won the Rapid Fire round and took home the lavish hamper.

During the course of the episode, Akshay Kumar also talked about wife Twinkle Khanna. He revealed that he stalks her on Instagram all the time. His reason? "Because you never know what she is going to write. I have to be careful all the time. I have to keep stalking all the time."

Akshay Kumar featured in two films this year - Prithviraj and Bachchhan Paandey. The actor has a super busy schedule ahead. He will feature in Ram Setu, Bade Miyan Chote Miyan and Selfiee. He awaits the release of Raksha Bandhan, which will clash with Aamir Khan's Laal Singh Chaddha, a Hindi remake of Tom Hanks' iconic Forrest Gump.