Kim Kardashian Reveals She Was 'Racially Abused' on a Flight 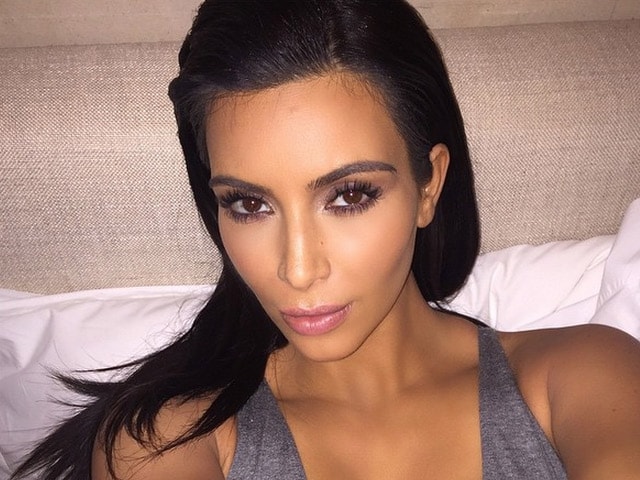 This image was posted on Instagram by Kim Kardashian West

Los Angeles: Reality TV star Kim Kardashian recently talked about the time when she was 'racially abused' on a plane by a fellow passenger, reports femalefirst.co.uk.

"I did have an awful experience on a plane once. She (co-passenger) was slurring racial things at me. North was less than one so she didn't know. I was about to go over and say something then an Indian man stopped me and said it just isn't worth it," said Kim.

But the 34-year-old star thinks her and her singer-husband Kanye West's "open" attitude will be "really helpful" with their children in understanding and accepting racial diversity.

"So I have experienced it but Kanye and I together are so open, he is so vocal about race, so I think we'll be really helpful for our children. We will talk to our children the way our dad spoke to us. He had lots of friends in bi-racial relationships and I think he knew I would be in an inter-racial relationship, he would tell me story after story," she told San Francisco Commonwealth Club.