Kill Dil To Release In Pakistan 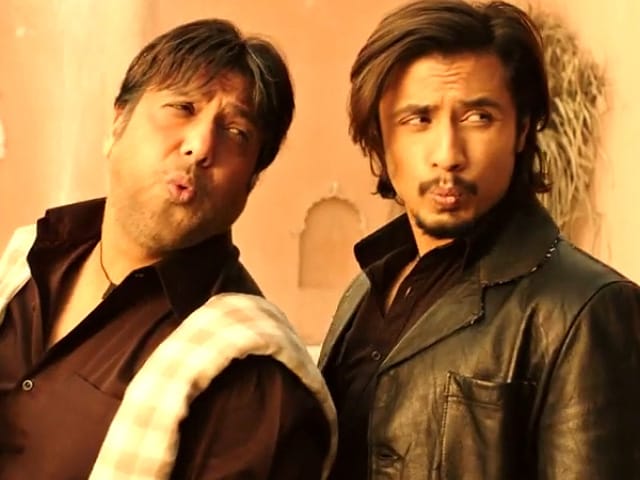 Govinda and Ali Zafar in a still from the film Kill Dil.

The Central Censor Board in Pakistan has passed Bollywood film Kill Dil to be exhibited in cinemas across the country from November 14.

Promoted
Listen to the latest songs, only on JioSaavn.com
"The Censor Board members after censoring some scenes of the Kill Dil have passed it unanimously," a board member said.

The romantic action drama has been produced by Yash Raj Films.