Kiara Advani was seen enjoying a snack in the metro 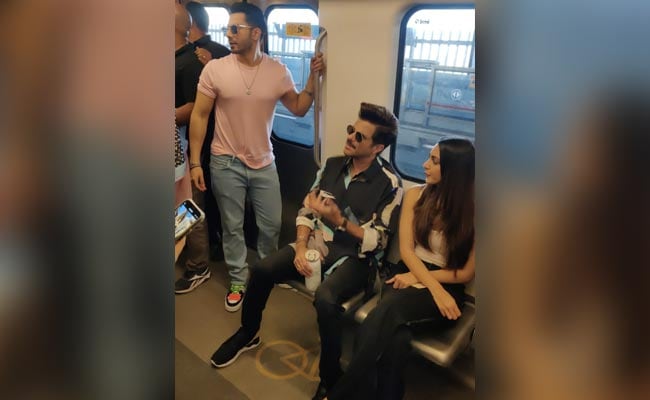 The team of Jug Jugg Jeeyo are going place and we mean literally. The cast members have been super busy with the film's promotional duties and are pictured at different locations in Mumbai almost every day. On Tuesday, Kiara Advani, Anil Kapoor and Varun Dhawan were pictured enjoying a metro ride in Mumbai. Neetu Kapoor, who is busy with her duties as a judge on the dance reality show Dance Deewane, was MIA during the metro ride. During the ride, Kiara Advani and Varun Dhawan were seen digging into snacks.

See the photos of team Jug Jugg Jeeyo in the Mumbai metro here: 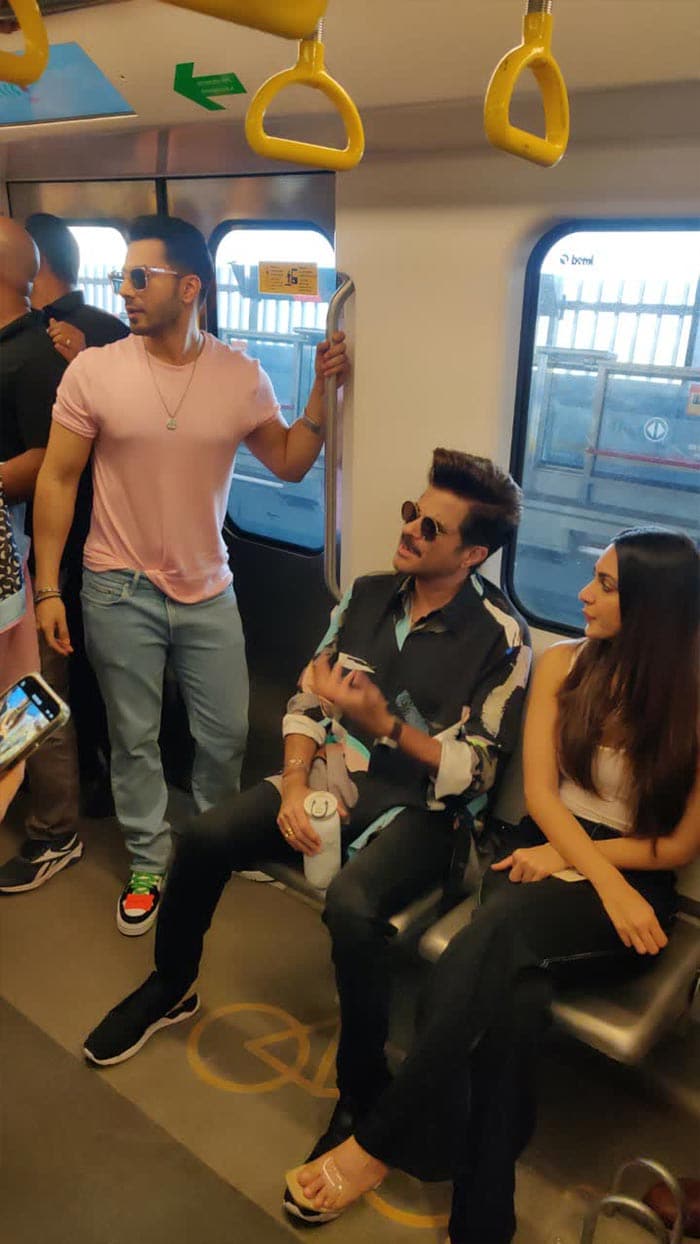 Varun, Anil Kapoor and Kiara in the metro. 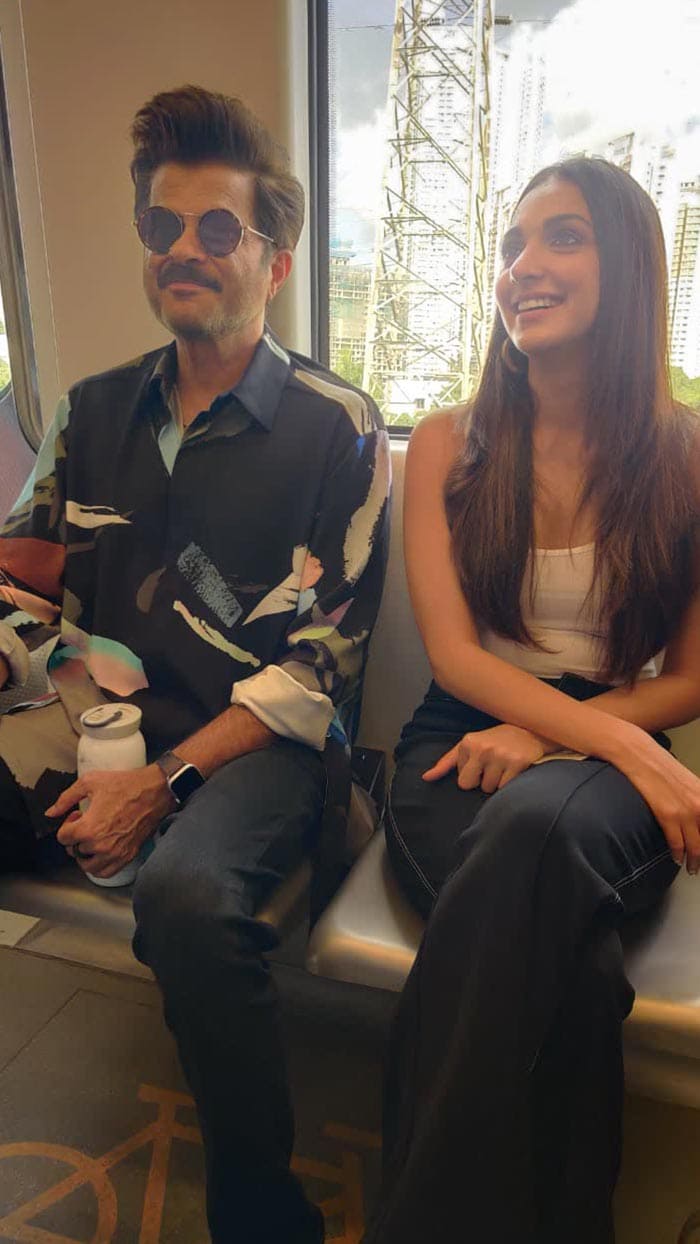 Anil Kapoor and Kiara Advani in the metro. 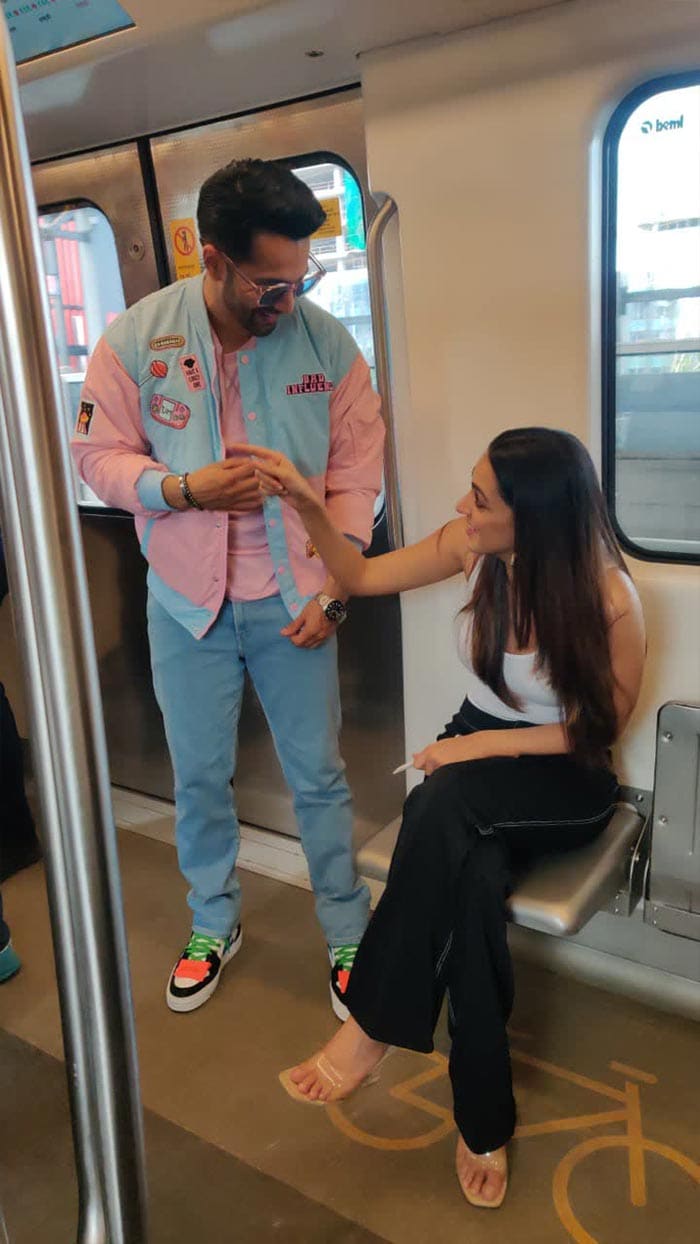 Varun and Kiara in the metro. 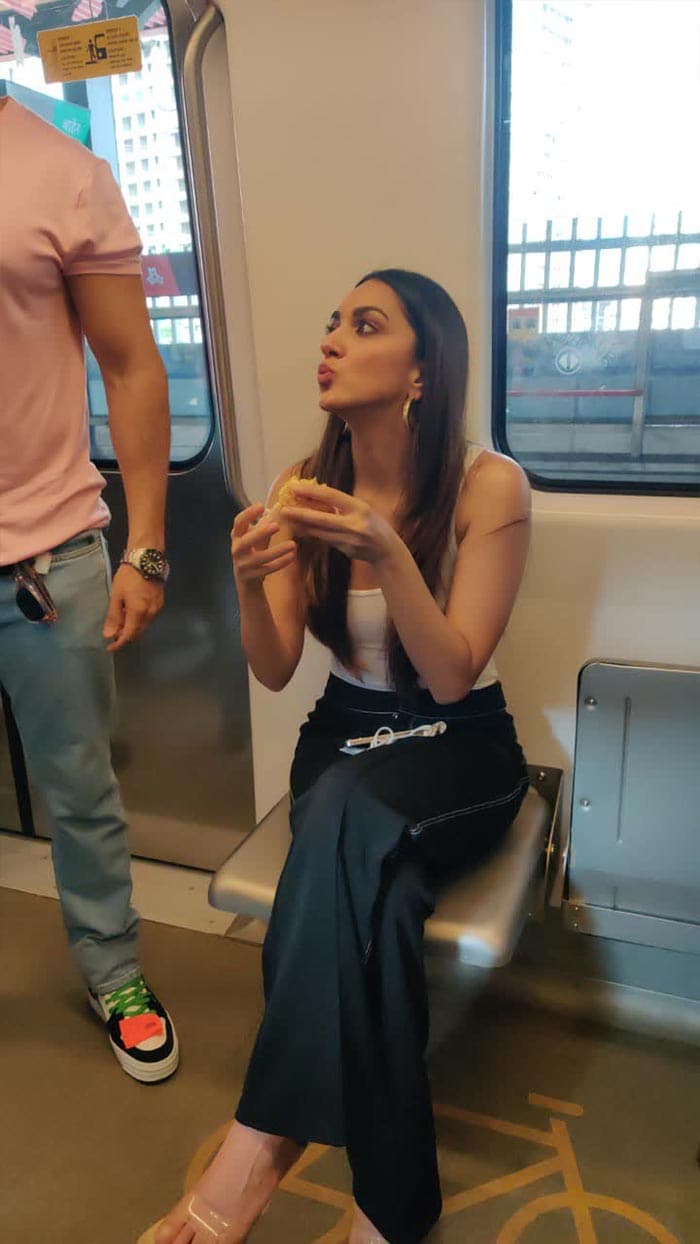 Kiara Advani at her candid best. 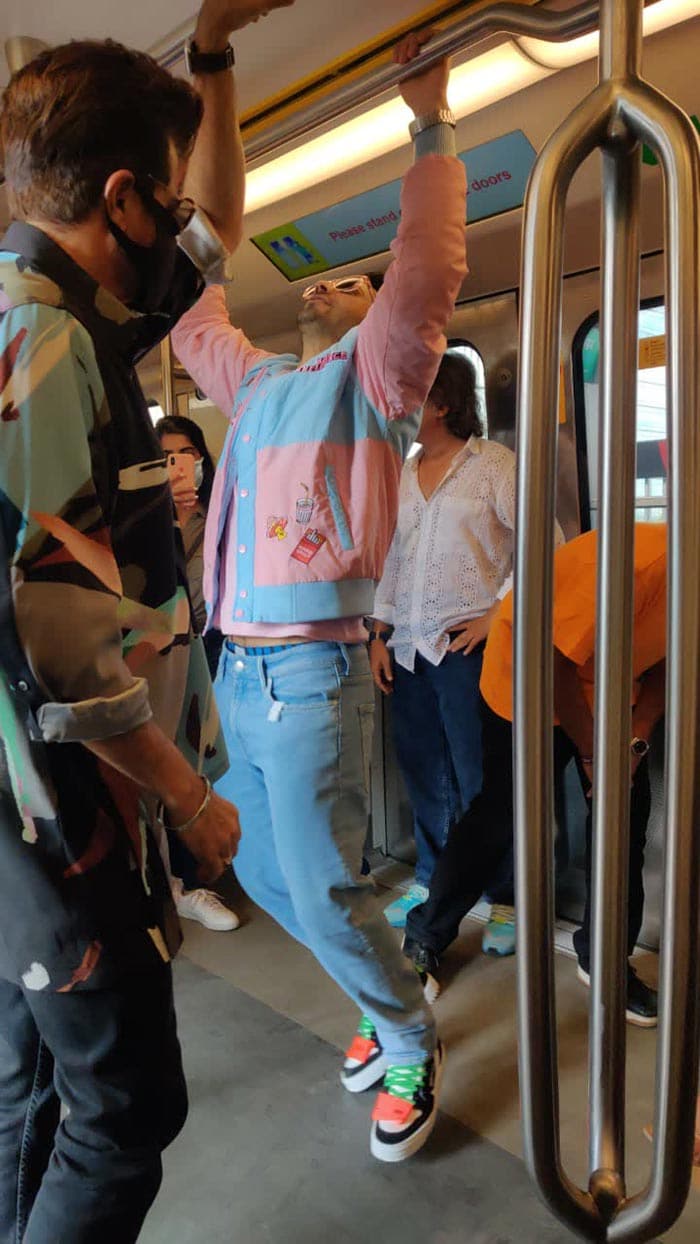 Varun Dhawan in the metro.

The film focusses on troubled marriages in a family and how the dynamics of the relationships change after members of the family have a reunion at a wedding. The film also stars actor and content creator Prajakta Koli and Maniesh Paul. The film's tracks The Punjaaban Song and Rangi Saari have already gained massive popularity and are trending big time on social media.

Jug Jugg Jeeyo will have a theatrical release. It is slated to hot the screens on June 24. It has been directed by Raj Mehta, and produced by Karan Johar's Dharma Productions. Excited much?