Khalnayak May be Remade But by Bhansali, Not Johar 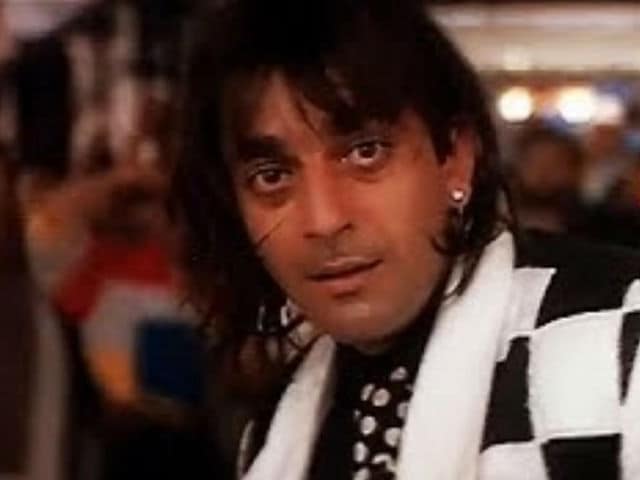 Sanjay Dutt in a still from Khalnayak.

Mumbai: Filmmaker Sanjay Leela Bhansali wants to remake 1993 film Khalnayak but is yet to buy its rights, confirmed the film's director Subhash Ghai.

"There was a talk for sure when he (Sanjay Leela Bhansali) had come for lunch at my home and he wanted the rights of Khalnayak," Mr Ghai told PTI. "I have asked for around Rs 8 to 9 crore. I think he is too tied up with his current film production (Bajirao Mastani)," he added.

Mr Ghai, however, denied reports that filmmaker Karan Johar also wanted to remake Khalnayak. "No, it is not true. But other producers, yes. I can't reveal names," he said.

Khalnayak revolved around the escape and capture of a terrorist, Ballu (Sanjay Dutt), by Inspector Ram (Jackie Shroff) and Ganga (Madhuri Dixit).

"Suddenly this (Khalnayak) has become the hottest product being talked about in market today. We are getting offers from few more producers," Mr Ghai said.

Last year, the director sold the remake rights of his blockbuster film Ram Lakhan to filmmaker Karan Johar, which will be directed by Rohit Shetty. (Also Read: Here's What Anil Kapoor Thinks About Ram Lakhan Remake)