Khaali Peeli: Here's When And Where You Can Watch Ishaan Khatter And Ananya Panday's Film 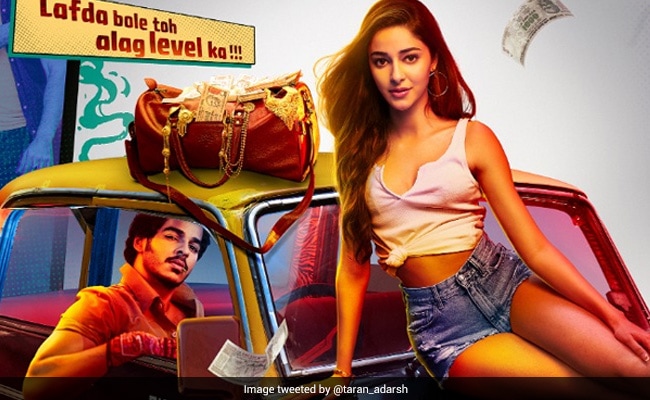 The makers of Khaali Peeli shared the film's teaser a few day ago and it is a "mad ride" (as described by Ananya Panday). The teaser showcases the journey of a taxi driver named Blackie (played by Ishaan Khatter) who is released from jail after serving time for "committing a half murder." During a taxi ride, he meets a dancer (Ananya Panday), who runs away after stealing some money. Their paths converge and what follow is a lot of drama and adventure.

Take a look at the film's teaser here: