Kaun Banega Crorepati 12: The contestant said that he wishes to marry Kiara Advani 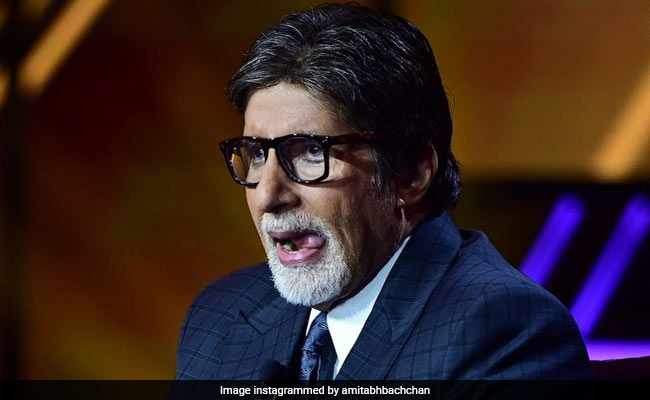 Amitabh Bachchan hosted two contestants in tonight's episode of the TV quiz show Kaun Banega Crorepati 12. The first contestant he hosted was Uday Bhanu, who quit the game after winning Rs 12, 50,000. The second contestant to make it to the hotseat was Vijay Pal Singh Rathore, who works in a courier company. Big B in a chatty mood talked to Vijay about his life, his dreams and his one true love- actress Kiara Advani. Confessing his love for the actress, Vijay took out a photograph of Kiara from his pocket and said that he is a big fan and wishes to marry her. He revealed that he has watched her 2019 film Kabir Singh over 3-4 times.

On a serious note, Vijay talked about his struggles. He revealed that he travels 50KMs every day to deliver packages and added that he dreams of becoming a police officer someday. He also revealed that he earns Rs 8000 a month. He will be attempting the Rs 1 crore question on Thursday's episode.

Satyajit Ray's film Shatranj Ke Khiladi is an adaptation of which author's short story of the same name?

What colour did Lord Vishnu's throat turn into when he drank the Samudra Manthan?

What is the profession of Kabir in the film Kabir Singh?

Identify the creature that was discovered in October 2003 in Idukki in Kerala?

Which state is the largest producer of sugarcane in India?

Watch this space for more updates on KBC 12.