"Tabu has been in talks with the makers for a while now. She loved the script and her role," revealed a source 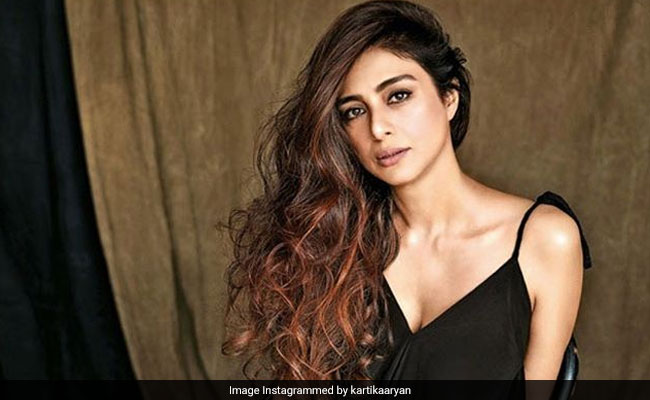 Tabu will star alongside Kartik Aaryan and Kiara Advani in Bhool Bhulaiyaa 2. Welcoming the actress onboard, Kartik Aaryan shared a photo of her on social media and wrote that he "can't wait to shoot" with her. "Welcome Tabu mam to the world of Bhool Bhulaiyaa 2. Can't wait to shoot!" Kartik captioned his post. The sequel to the 2007 horror-comedy features Kartik Aryan and Kiara Advani in the lead role. The original film starred Akshay Kumar, Vidya Balan, Shiny Ahuja, Ameesha Patel, Paresh Rawal and Manoj Joshi in the lead roles but more on that later. First, take a look at Kartik Aaryan's post:

He also revealed how the sequel will be different from the original film. "While Bhool Bhulaiyaa was a psychological-thriller with lots of laughs, the sequel is a proper horror-comedy with plenty of spooky moments," the source told the publication.

Bhool Bhulaiyaa 2 went on floors last month. Directed by Anees Bazmee and produced by Bhushan Kumar's T-Series, the film is expected to open in theatres on July 31, where it will clash with Ranbir Kapoor's Shamshera, which will release on July 30.