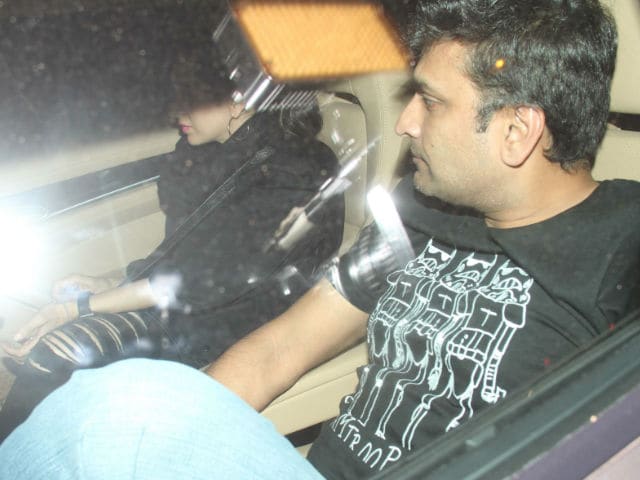 New Delhi: Bollywood actress Karisma Kapoor was spotted arriving with her rumoured boyfriend Sandeep Toshniwal at her granduncle Shashi Kapoor's Mumbai residence for a family get-together on February 17. Karisma, 42, is divorced from businessman Sanjay Kapur and has two children - daughter Samiera, 11, and son Kiaan, 6. Karisma opted for an all-black look comprising a turtle neck tee and distressed denims while Sandeep wore a basic black tee with denims. Sandeep Toshniwal is the CEO of a pharmaceutical company and is also separated from his wife. He reportedly also attended Karisma's father Randhir Kapoor's 70th birthday bash in Mumbai last week.

Promoted
Listen to the latest songs, only on JioSaavn.com
Here are pics of Karisma and Sandeep Toshniwal arriving together:

Karisma and Sandeep have reportedly been dating for some time now

As it was a family get-together there were many other Kapoors spotted at Shashi Kapoor's place. Actress Kareena Kapoor Khan and her husband Saif Ali Khan came together. 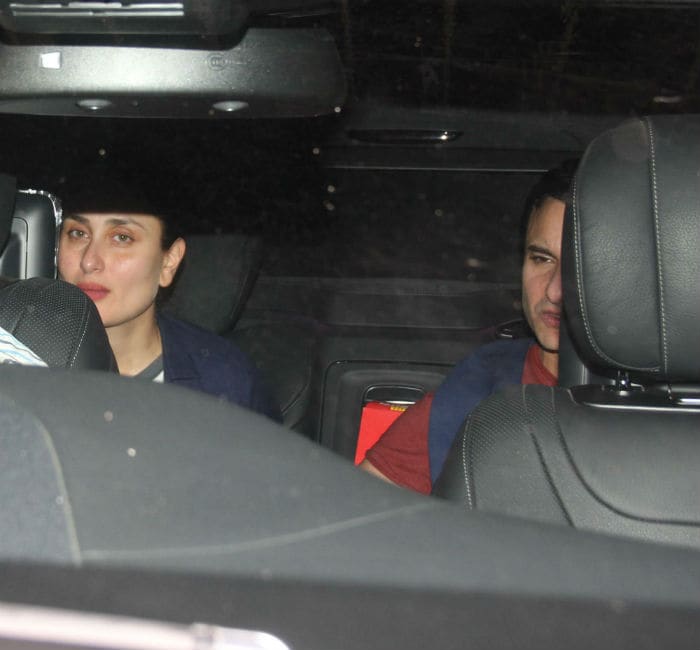 Kareena and Saif arrived together

Rangoon star Saif Ali Khan recently fine-tuned his culinarian skills for the upcoming remake of Hollywood film Chef and he was... well, the chef for the evening. Ranbir Kapoor and Kunal Kapoor joined him. Karisma instagrammed a picture collage which gave away the highlights of the evening.

Saif's daughter Sara (from his first wife Amrita Singh) was also at the party. Sara Ali Khan, 23, is reportedly almost set for her Bollywood debut. Her brothers Ibrahim, 15, and baby Taimur were not photographed. 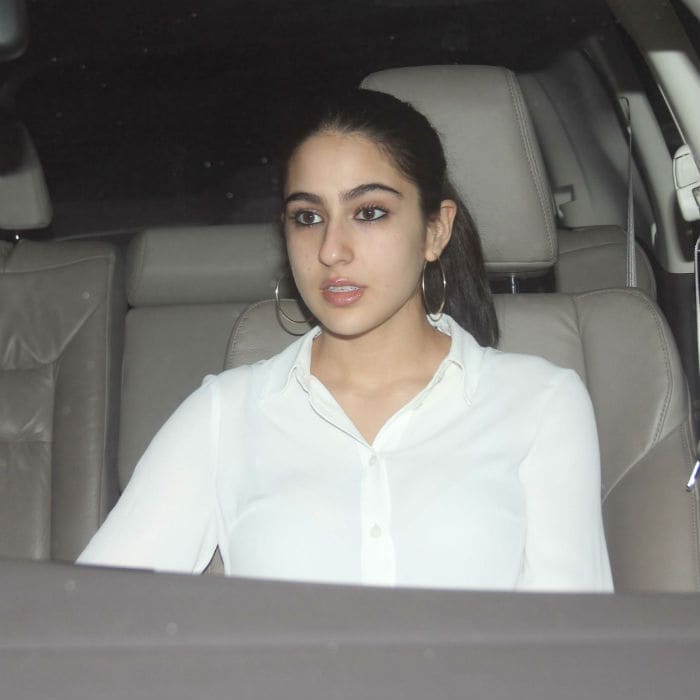 Ranbir Kapoor also invited his director friend Ayan Mukherji to the do. 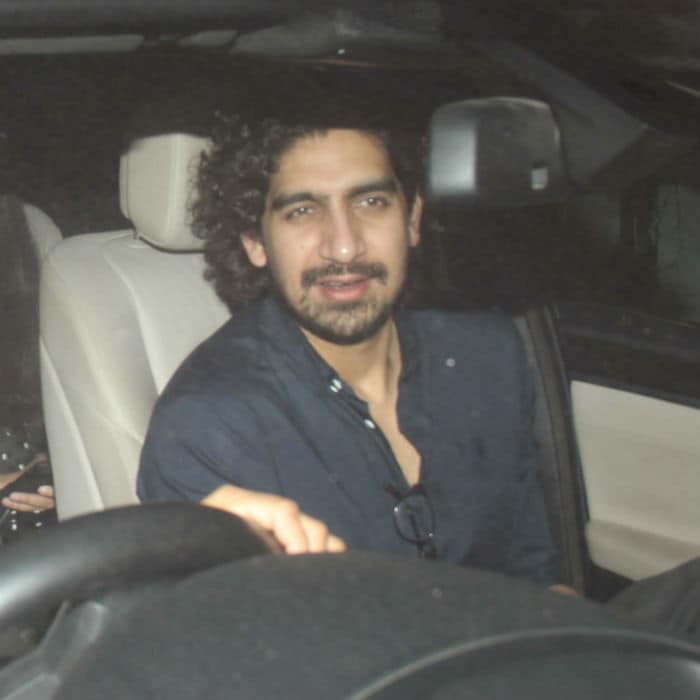 Ranbir is making Dragon with Ayan which co-stars Alia Bhatt. Earlier, they've made Yeh Jawani Hai Deewani and Wake Up Sid together.