Kareena Kapoor's Tashan On Her Birthday

Kareena Kapoor Khan was spotted in Bandra on her birthday. She smiled and waved at the paparazzi 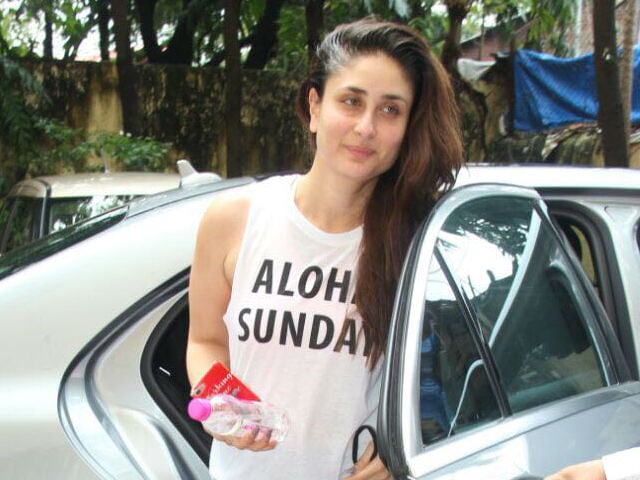 New Delhi: Kareena Kapoor Khan, who celebrates her 37th birthday today, was spotted in Bandra dressed in a casual white tee and black cropped leggings. Kareena was glowing and was all smiles for the shutterbugs. Going by Kareena's tee, it seems Sunday arrived early for her and why not? After all, it's her birthday. Kareena Kapoor is not on social media but her friends don't care and have shared several pictures of the actress accompanied with lovely birthday wishes. Karan Johar, Amrita Arora, Manish Malhotra and Kareena's sister Karisma, all shared the best pictures they have of Kareena and our favourite is the throwback picture shared by Karisma for her 'baby sister' but more about that later. Check out these the pictures of Kareena Kapoor Khan in Bandra: 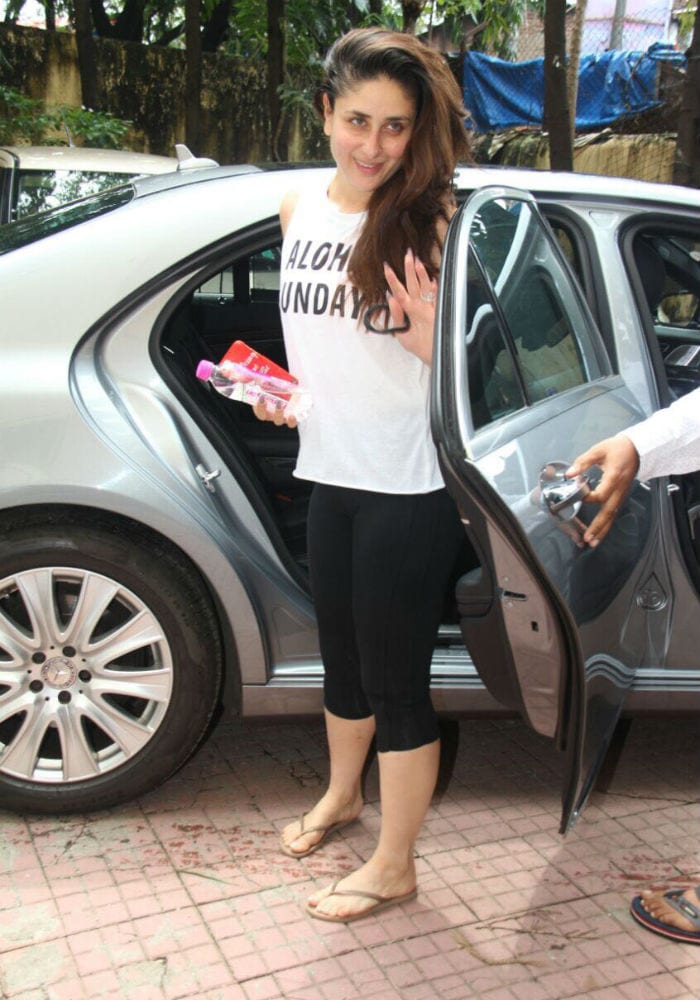 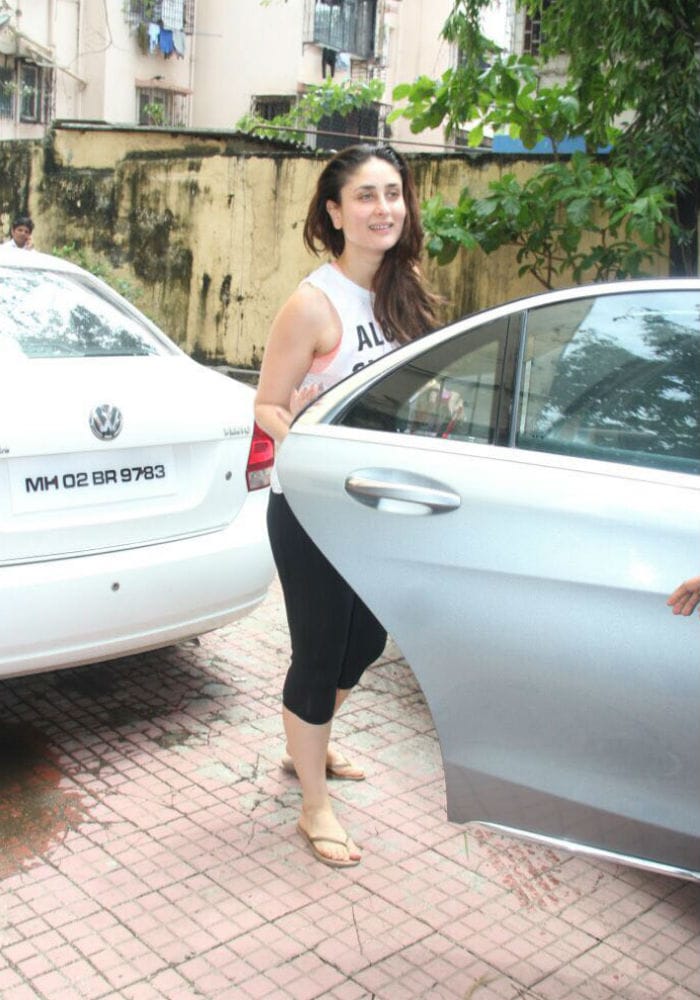 Now the aforementioned birthday wishes for Kareena by family and friends:

Happy birthday to the sibling I wish I had!!!! Love you so much bebo

On Kareena's birthday, a picture of her son Taimur also found a spot on the trends list. Taimur, cute as a button, can be seen playing with flowers in a garden the picture:

Promoted
Listen to the latest songs, only on JioSaavn.com
Kareena Kapoor Khan's last two films were Udta Punjab and Ki And Ka, both of which released in 2016. Kareena is now filming Veere Di Wedding, which produced by Rhea Kapoor and directed by Shashanka Ghosh. The wedding drama also stars Sonam Kapoor, Swara Bhaskar and Shikha Talsania.

Kareena has reportedly decided to make one film a year to be able to spend more time with her son Taimur. Kareena Kapoor is married to actor Saif Ali Khan and Taimur is their first child together.