"This is my most favourite picture of you," wrote Kareena Kapoor 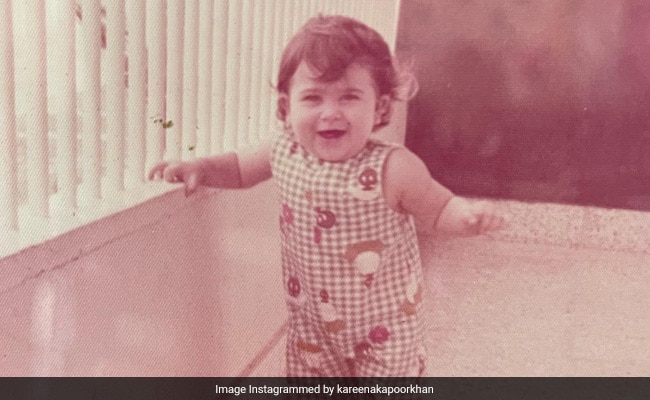 Don't we all have a particular picture in our photo archive that we simply love? Well, the reason we brought this up today is because the latest picture shared by Kareena Kapoor is just that. Kareena handpicked an adorable childhood picture of sister Karisma to wish her on her 48th birthday. Kareena Kapoor captioned the post: "To the pride of our family...This is my most favourite picture of you.Aaj Sab bolo. Happy birthday to our Lolo. Just the best sister ever." In the comments section, Kareena's BFF Amrita Arora wrote: "Ohhh Lolo. Happy birthday to our loveliest." Ranveer Singh dropped heart emojis in the comments. Zoya Akhtar commented: "How cute. Happy birthday Lolo."

In terms of films, Karisma Kapoor was last seen in the 2012 film Dangerous Ishhq, after which she featured in special roles in films such as Bombay Talkies and Zero. Karisma Kapoor's last project was ALTBalaji's web-series Mentalhood. She will soon star in a project titled Brown, which she announced on her Instagram profile earlier this year.