Karan Johar: Television Is A Stronger Medium Than Cinema

Karan Johar will be seen in India's Next Superstars 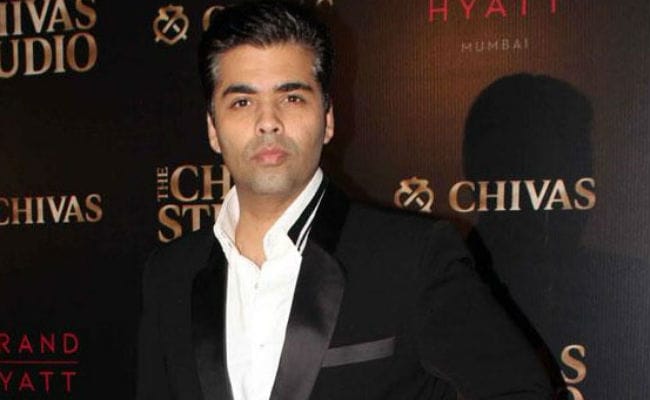 Karan Johar at an award show.