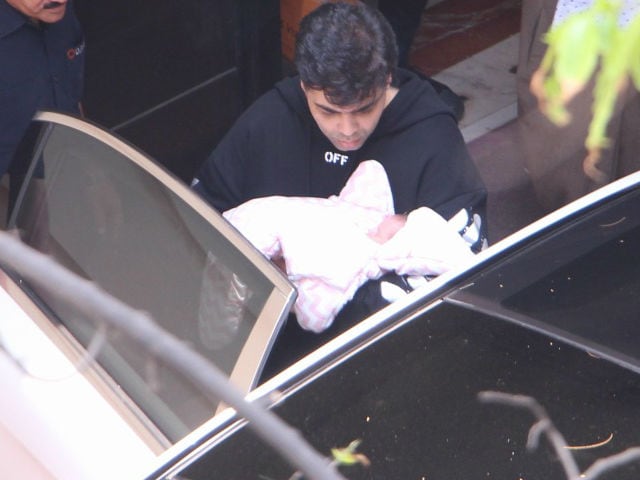 New Delhi: Karan Johar has made some plans as to how he wants to raise his twins Roohi and Yash Johar, who were born in February via surrogacy. The 41-year-old filmmaker said that he wants his children to grow up listening to music which he heard when he grew up, reports news agency PTI. Karan was speaking at an event to launch Ustad Amjad Ali Khan's book Master on Masters in Mumbai. "My introduction to Hindi cinema was through Indian film music. When I made nursery for my kids, I made sure that I have music playing in that room all the time. I want them to grow up with music," he said, reported PTI.

Not even Coldplay version of nursery rhymes can change Karan's decision.

Karan's twins were in a NICU of a Mumbai hospital ever since they were born, because of their premature birth. Karan took his twins home on Wednesday afternoon, 50 days after they were born. A source told news agency IANS: "The children were admitted on February 7. They were born premature at 30 weeks. They are now 37 weeks old. Today was the 50th day of their admission to the hospital." Karan Johar was photographed outside the hospital taking his children home. 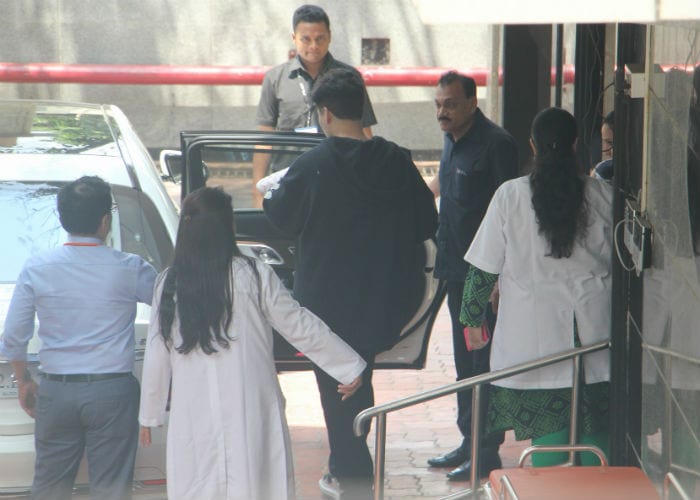 Karan Johar named his son after his late father Yash Johar and has derived his daughter name (Roohi) from his mother Hiroo Johar's name.