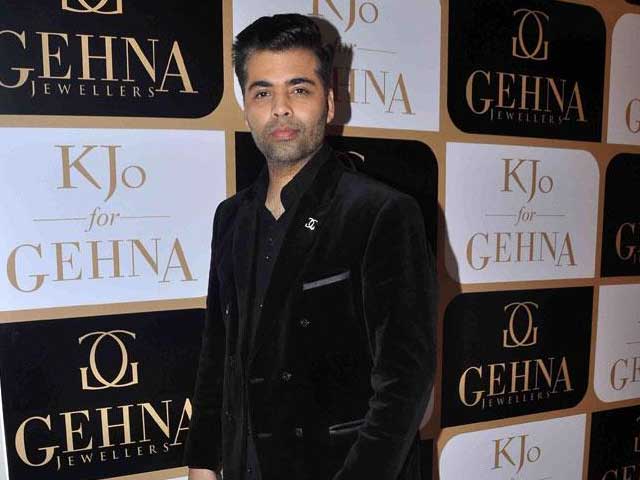 Filmmaker Karan Johar has found the trailer of Mohit Suri's Hamari Adhuri Kahani to be "compelling".

saw the compelling and dramatic trailer of @mohit11481 's #humariadhurikahani...His command over emotions is unbelievable..will be out soon

Promoted
Listen to the latest songs, only on JioSaavn.com
The film stars National Award winning actress Vidya Balan along with Emraan Hashmi and Rajkummar Rao.

Veteran filmmaker Mahesh Bhatt said that the movie will perhaps turn out to be Mohit Suri's career best film as a director.