Karan Johar And Bigg Boss, Here's Why This Combo Is Trending 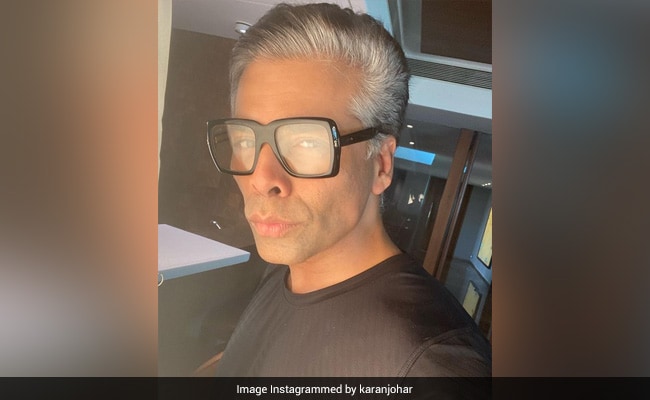 How excited are you about Karan Johar's next venture? (courtesy karanjohar)

Days after Salman Khan revealed that the next season of reality TV show Bigg Boss will first have an OTT release before it airs on TV, Karan Johar made an announcement. The filmmaker has been roped in as the host for Bigg Boss's OTT version, which will stream on Voot. Sharing the big news, Karan Johar wrote in an Instagram post: "Ok here I am! The host of Bigg Boss OTT. All the fun , craziness and over the top-ness will be unleashed soon! Watch this space for more," he wrote. Bigg Boss will premiere on Voot on August 8 and will stream six weeks before it airs on television. While Karan Johar will be the host for the digital version, Salman Khan will return to host the TV show.

"Iss baar ka Bigg Boss itna crazy, itna over the top hoga ki TV par ban hojayega. TV par main host karunga, boot main, suit mein, taaki ussey pehle aap dekho Voot pe ( This time, Bigg Boss will be so crazy and over the top that it might get banned on TV. I will host it on TV, in boots and suit. Before that, you can watch it on Voot)," Salman Khan wrote while announcing the next season of Bigg Boss. This season will be Salman Khan's 12th season as the show's host.

Meanwhile, Karan Johar's upcoming list of films as a producer include big budget projects such as Sooryavanshi, Brahmastra, Dostana 2 and Meenakshi Sundareshwar. He also has the web-series starring Madhuri Dixit in the line-up. In May, Karan Johar announced his comeback as a director with a film titled Rocky Aur Rani Ki Prem Kahani. Starring Ranveer Singh and Alia Bhatt, Rocky Aur Rani Ki Prem Kahani will be a love story.

Abs Forever "Is A Myth": Actor Karan Wahi's Transformation During Lockdown Is As Real As It Gets