"May god bless her with good health and happiness," tweeted Kapil Sharma 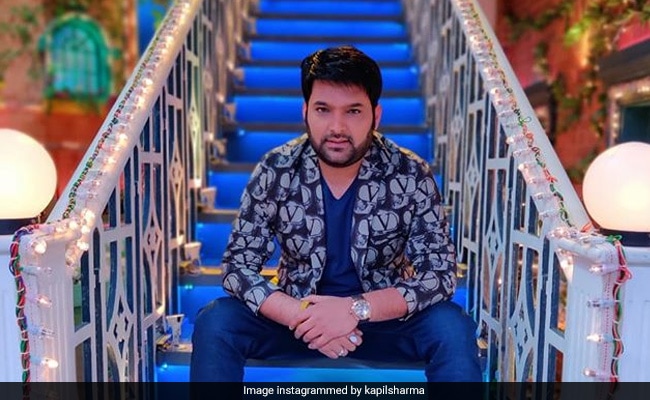 Kapil Sharma's list of fans clearly needs no introduction. The reason we brought this up today is because a Twitter user recently shared a picture of his 82-year-old grandmother, who, after returning from a hospital, had only one demand - to watch The Kapil Sharma Show. Sharing a picture from the incident, the Twitter user wrote: "My 82-year-old grandmother just got back from the hospital and all she asked to watch was Kapil Sharma's show. These are the kind of blessings you can't buy with money. Thank you , Sir." A grateful Kapil replied to the tweet and wrote: "Please give my regards to your daadi ji. May god bless her with good health and happiness."

Here's the Twitter thread that we are talking about:

Pls give my regards to ur daadi ji may god bless her with good health n happiness #gratitudehttps://t.co/dQSwzlMeBZ

Kapil Sharma is best-known for hosting the television talk show The Kapil Sharma Show. He made his debut in the TV industry with The Great Indian Laughter Challenge (season 3). Kapil made his Bollywood debut with Kis Kisko Pyaar KaroonFirangi and he dubbed for the Hindi version of The Angry Birds Movie 2.

Kapil Sharma married Ginni Chatrath as per Hindu and Sikh traditions in Jalandhar in December, 2018. The couple later hosted two grand receptions - in Amritsar and in Mumbai. The Mumbai reception was a star-studded affair. Last year, Kapil Sharma announced the news of his daughter Anayra's arrival on social media. "Blessed to have a baby girl. Need your blessings. Love you all. Jai mata di," he tweeted.