Kapil Sharma to Make Bollywood Debut In Abbas-Mustan's Next? 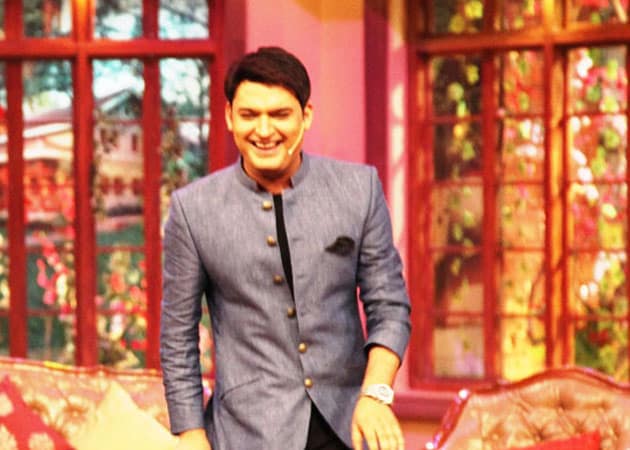 Kapil Sharma will soon be making his Bollywood debut

It seems like the going just keeps getting better and better for comedian Kapil Sharma.

If reports are to be trusted, the host of the famous TV show Comedy Ngihts With Kapil will be going beyond the small screen, and will soon be making his film debut opposite actress Elli Avram- the half Greek, half Swedish model who was last seen in Bigg Boss 7 in a movie which will be directed by Abbas-Mustan. Known for making action packed movies, the yet-to-be-titled film is the director duo's first shot at comedy.

The film will also be starring actor Varun Sharma, who was last seen playing the role of Choocha in the movie Fukrey (2013). The movie is sure to keep the audience rolling with laughter, given Kapil and Varun's comic timing.

Though an official confirmation about the cast and crew is yet to be released, the film is reportedly going to have almost five actresses on board.