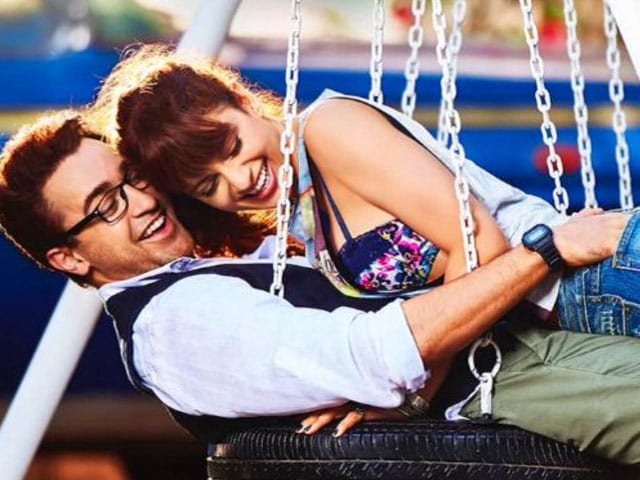 Kangana and Imran in a still from Katti Batti.

New Delhi: It appears that Katti Batti is to Tanu Weds Manu Returns this year what Revolver Rani was to Queen in 2014. Kangana Ranaut has, again, delivered one major hit and one semi-flop.

It's early days yet, but Katti Batti's first weekend has been lukewarm at best, scraping in just a little over Rs 16 crores. (Also Read: Movie Review: Katti Batti)

This is a dismal showing for the actress who delivered Bollywood's first 100 crores earlier this year. Kangana's co-star Imran Khan has also not found the hit he was looking for.

Director Nikhil Advani has had two Fridays of reckoning in a row, having also helmed last week's Hero (also unimpressive at the box office).

Meanwhile, John Abraham's Welcome Back has almost collected it's 100 crores.