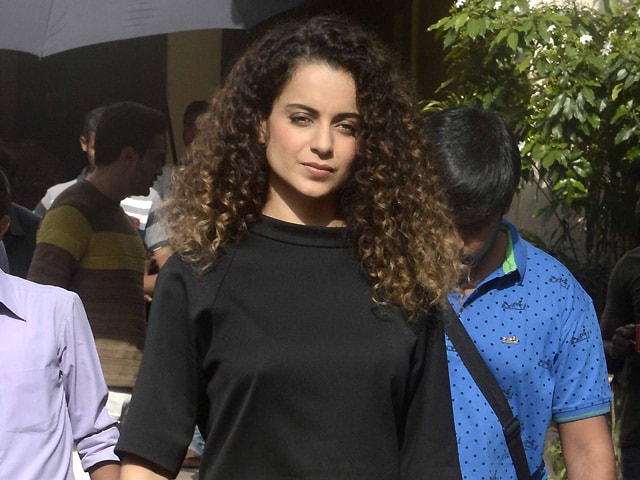 Mumbai: Bollywood actress Kangana Ranaut said that her role in Nikhil Advani's Katti Batti is the 'most tragic character' that she has played so far.

"This character is the most tragic character I have played so far. Tragedy to another level. I was crying all the time, I lost my appetite and broke down on any situation," said Kangana.

The Queen star also said that her character in the film is very intense. (Also Read: Kangana Ranaut: Best Part About My Success is That it Came Late )

"My mother visited me and explained to me that 'You should not do such intense characters at this age. Movies are not everything. You will end up as a completely messed up person'. And that's true, as it played with my mind, the most dangerous organ to play with," Kangana added.

"I'm not as strong as a person to handle a role like Payal. It makes me sensitive. I was affected by this character so much. It is something that I will never do again," said Kangana.

Katti Batti, which also features Imran Khan, is scheduled to release on September 18.