Kangana Ranaut Is Off To Germany For Rani Lakshmi Bai. Here's Why 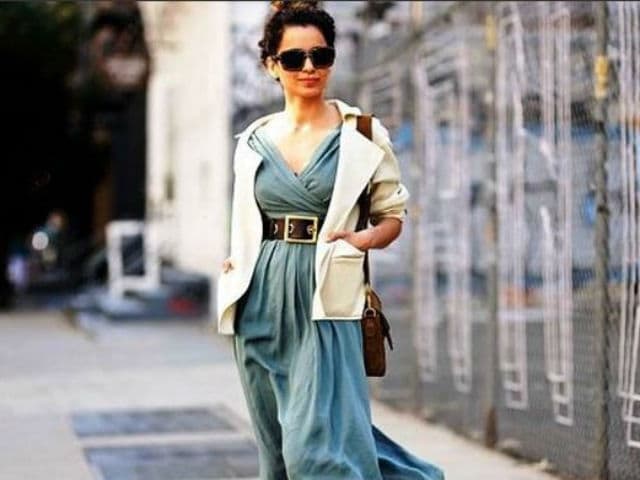 Mumbai: Actress Kangana Ranaut will take up a course in horse riding in Germany for her next film on warrior queen Rani Lakshmi Bai.

Kangana, who is currently shooting for Hansal Mehta's Simran in the US, is gearing up for the period drama, Rani Lakshmi Bai, to be helmed by Ketan Mehta.

"Kangana is right now shooting for Simran post which she will be promoting the film. Then she has promotions of Rangoon which releases in February. She will be doing a crash course in Germany where she will spend time in a horse stable," a spokesperson of the Queen star said in a statement.

"She will be learning the nitty-gritties in horse riding. This is expected to last for 15-20 days. The course will also give her insights about the different kind of horse breeds, first aids given to them during times of injuries, cleaning techniques and many more," the spokesperson said.

The 29-year-old actress will begin shooting the film by March end.

Promoted
Listen to the latest songs, only on JioSaavn.com
Lakshmi Bai, the Rani of Jhansi was the queen of the Maratha-ruled Jhansi state, situated in the north-central part of India. She was one of the leading figures of the Indian Rebellion of 1857.