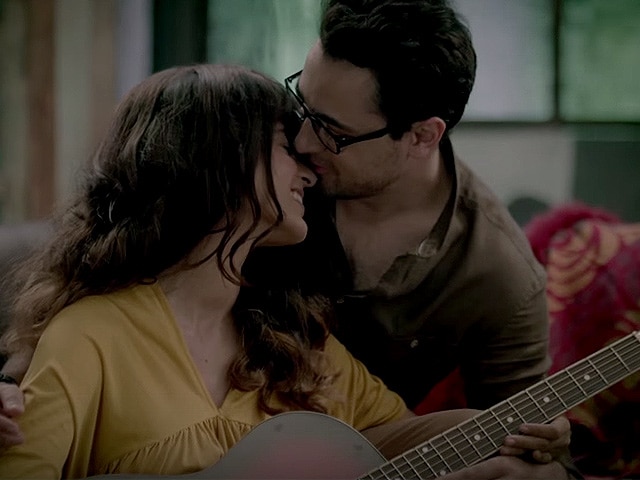 Imran and Kangana in a still from Katti Batti.

Mumbai: Actors Imran Khan and Kangana Ranaut, who will be sharing screen space in the forthcoming romantic comedy film Katti Batti, have kissed for over 24 hours while shooting for the song Lip to Lip Kissiyan.

"It's a new technology in India. It was very exciting. The song has shaped up very well. Imran and Kangana both are thorough professionals," the spokesperson of the film said in a statement.

Directed by Nikhil Advani, Katti Batti starts like a romantic comedy but turns into a thriller with a mystery element and a mature love story. (Also Read: 'Katti Batti Unfolds Like a Thriller,' Says Kangana)

The film will release on September 18.