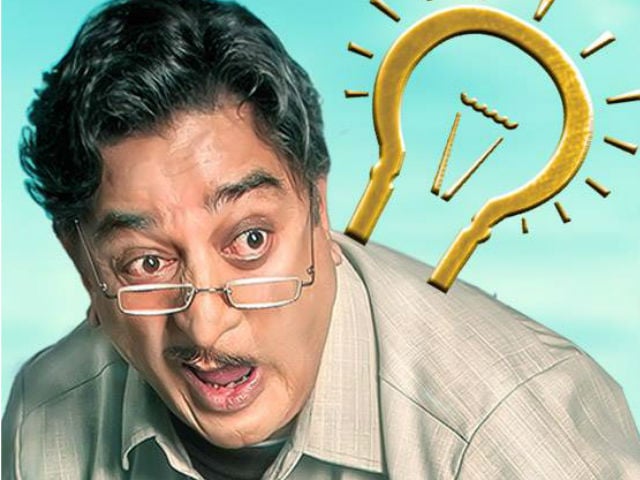 Chennai: The shoot of upcoming trilingual comedy Sabaash Naidu, which had to be stopped briefly due to actor-filmmaker Kamal Haasan's injury, will now resume in January next year, a source said.

Earlier this year, Mr Haasan fractured his leg after he slipped and fell at his residence in Chennai. "Kamal sir is feeling much better now and has even started walking on his own. However, he is not completely fit. Hence, the shoot is getting delayed and has been further pushed to January next year," a source from the film's unit told IANS.

The team had made plans to resume shoot from December.

"The plan was to resume shoot from next month. However, the make-up team from the US, which has to take care of Kamal sir's prosthetic look, won't be available from the third week for December as they will go on a Christmas break. Therefore, the shoot had to be pushed to January next year," he said.

Sabaash Naidu, a spin-off on Mr Haasan's Balram Naidu character from Dasavatharam, is being simultaneously shot in Tamil, Telugu and Hindi.

Promoted
Listen to the latest songs, only on JioSaavn.com
The film also stars Shruti Haasan, Ramya Krishnan and Brahmanandam in important roles.