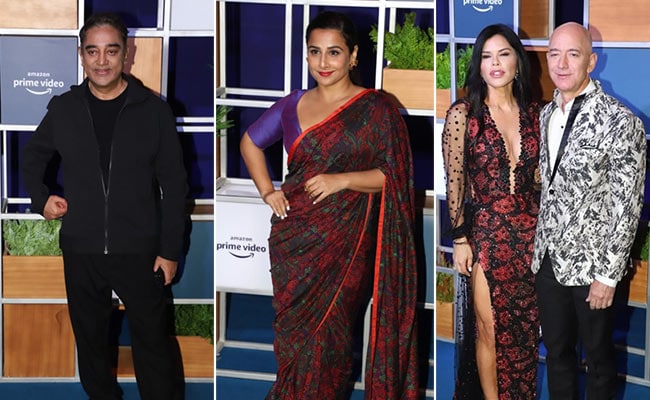 Kamal Haasan,Vidya Balan and Jeff Bezos photographed at the event.

Kamal Haasan, Vidya Balan, Farhan Akhtar, Bhumi Pednekar and many other Bollywood stars attended a special blue carpet event on Thursday night, which was hosted by Amazon Prime Video. The event was organised to welcome Amazon CEO Jeff Bezos, who is currently on a visit to India. Vidya Balan and Farhan Akhtar were accompanied by their respective partners Siddharth Roy Kapur and Shibani Dandekar, respectively. Ali Fazal, who starred in Amazon Prime's web-series Mirzapur, was accompanied by his girlfriend Richa Chadha, who has also been a part of Amazon's Inside Edge and One Mic Stand. 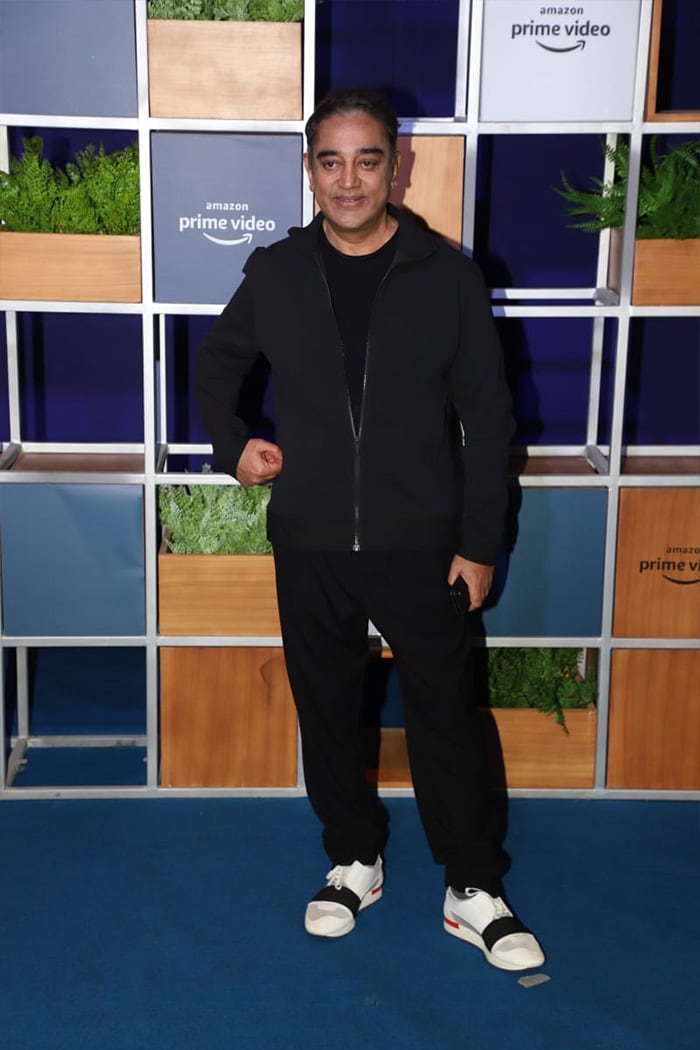 Kamal Haasan at the event. 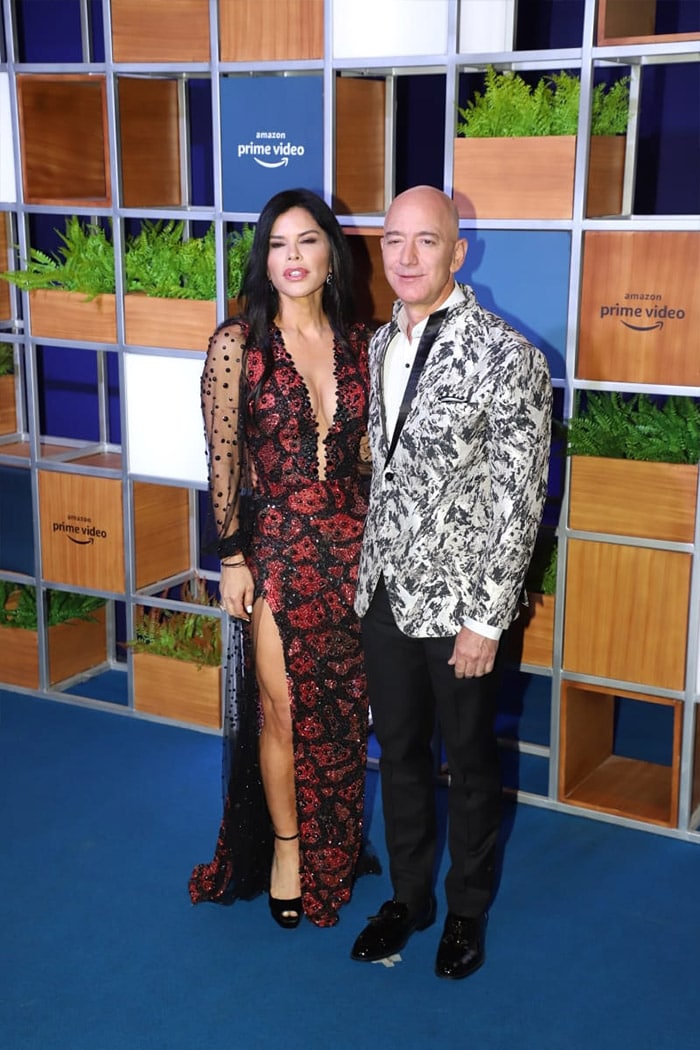 Jeff Bezos on the red carpet.

Vidya Balan looked stunning as ever in a printed saree. 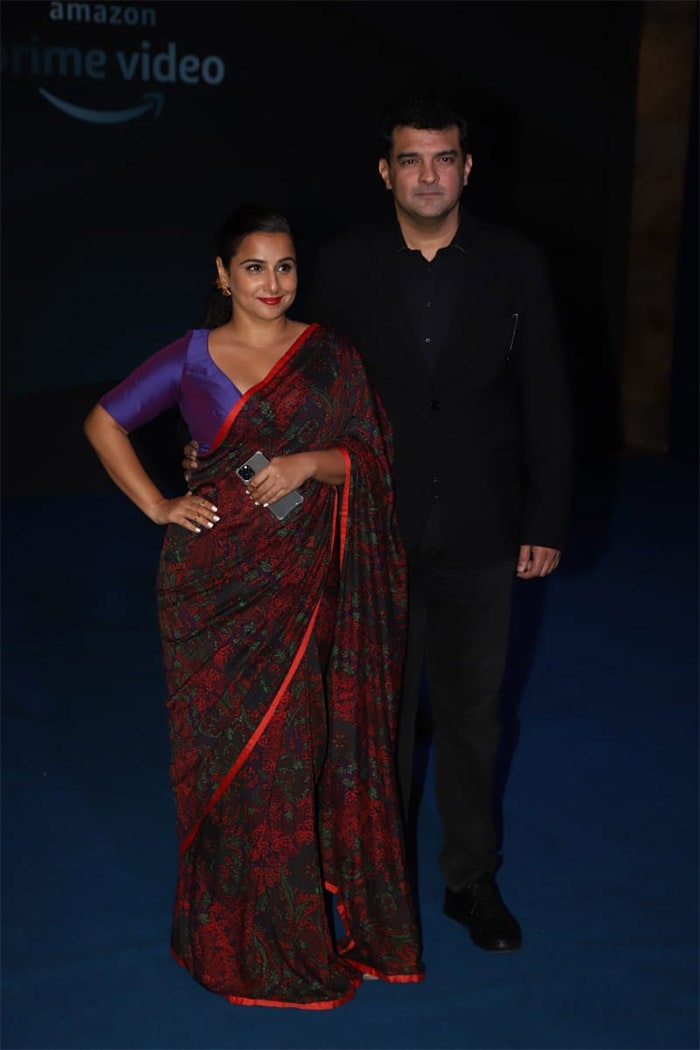 Farhan Akhtar ditched the obvious red carpet choices and showed up in a kurta-pajama set. Farhan and Shibani were seen twinning in black outfits. Farhan Akhtar and Shibani Dandekar at the event.

Bhumi Pednekar made a head-turning appearance in a sequined saree. 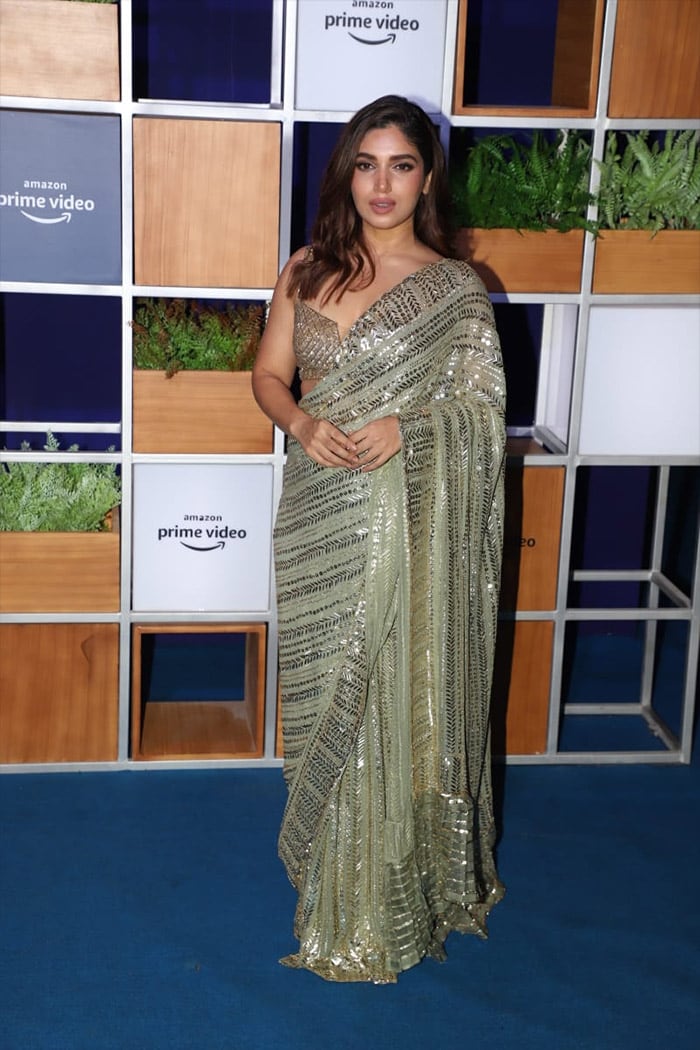 Rajkummar Rao's plus one for the night was Patralekhaa. 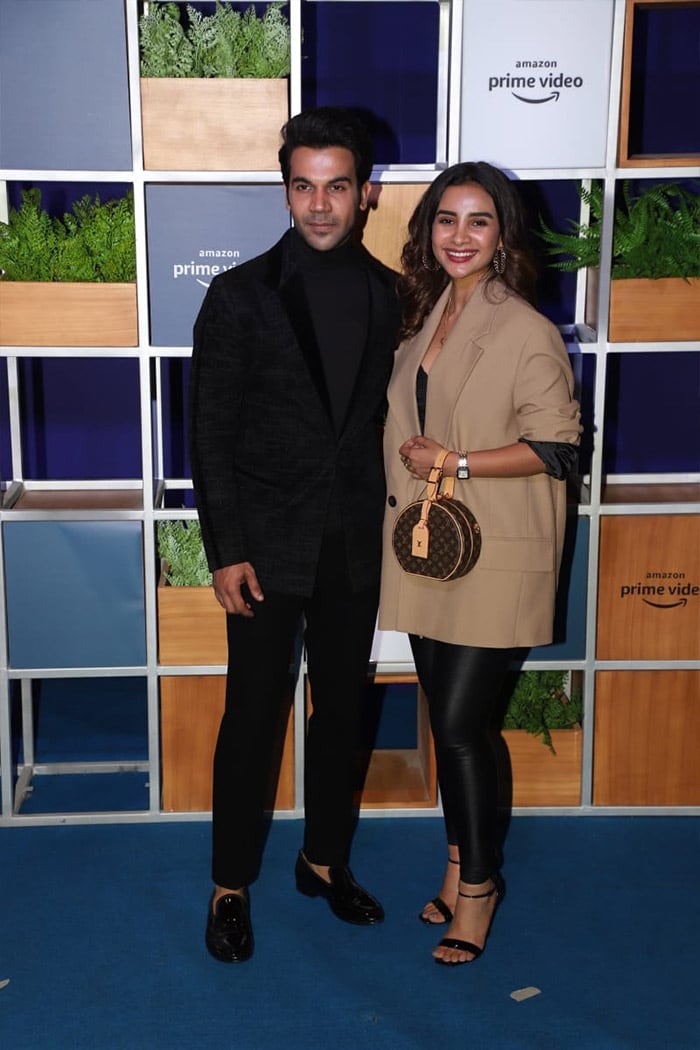 The couple's section was well-represented by Bhushan Kumar and Divya Khosla Kumar, Kabir Khan and Mini Mathur and Ali Fazal and Richa Chadha. 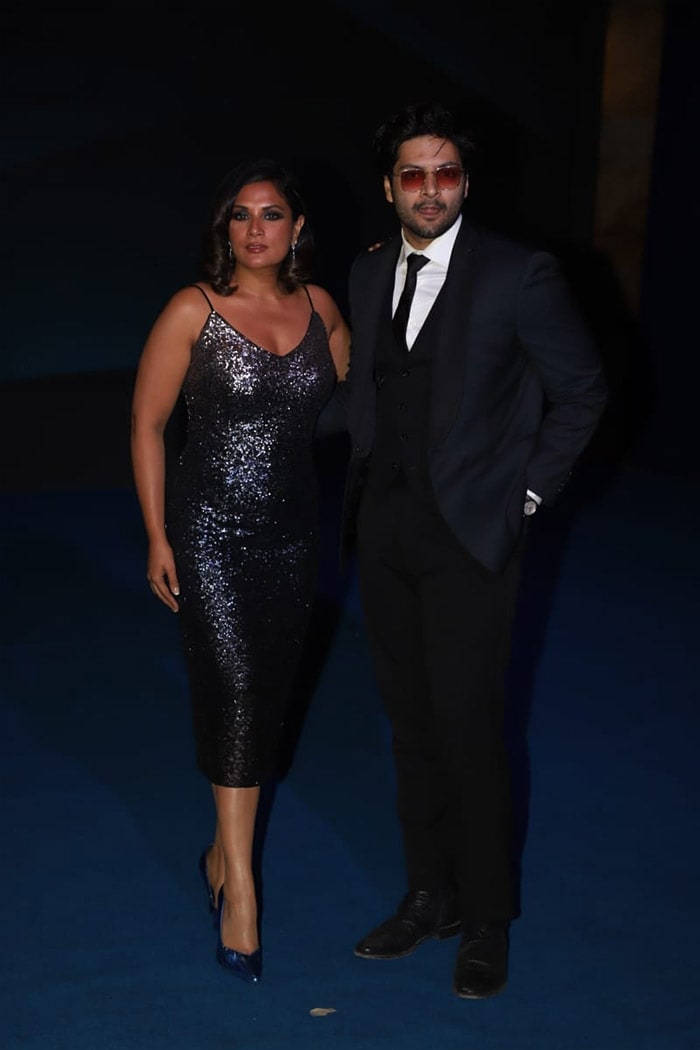 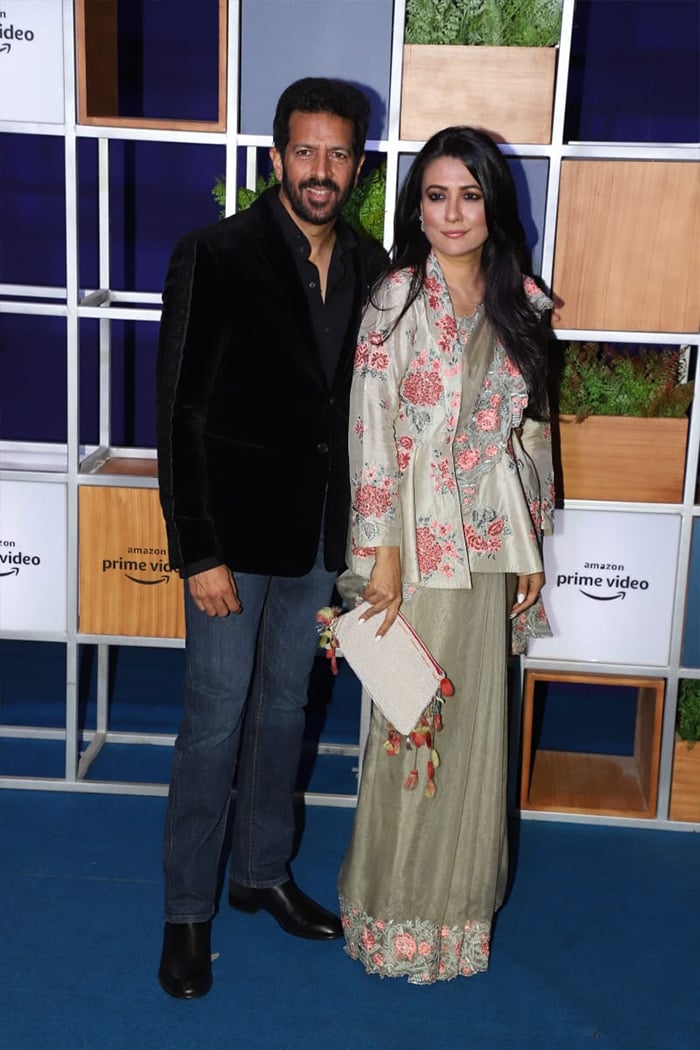 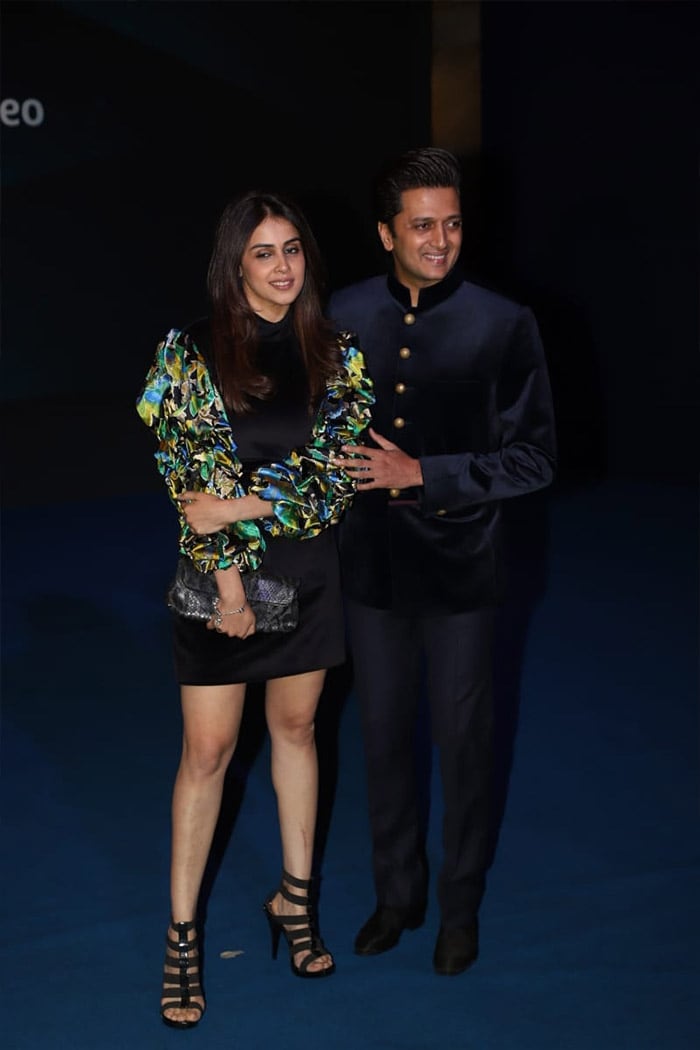 Genelia D'Souza and Riteish at the event. 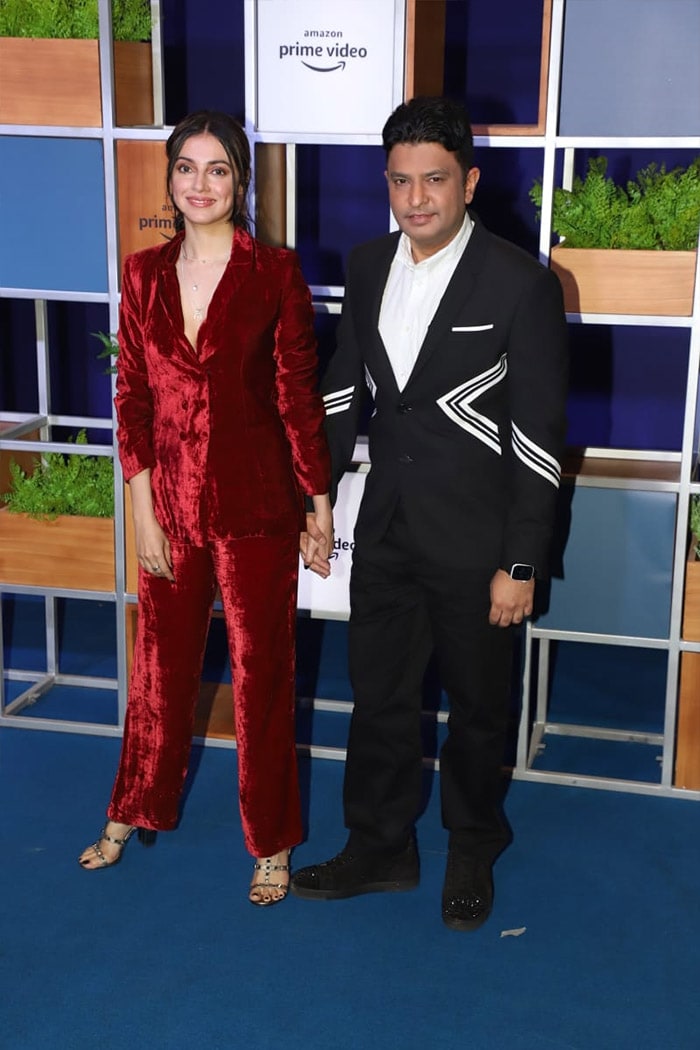 Divya Khosla Kumar and Bhushan Kumar at the party.

Meanwhile, Oscar-winning composer A R Rahman posted a picture with Jeff Bezos from the blue carpet and he wrote: "With Mr Amazon himself."

We also spotted Manoj Bajpayee and R Madhavan at the event. 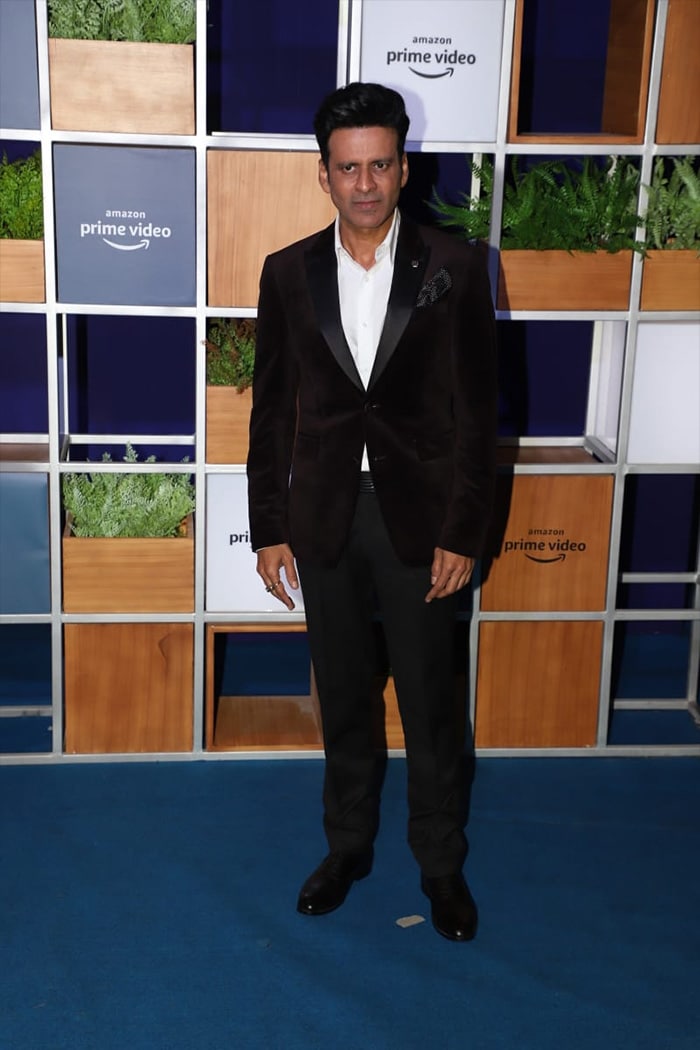 Manoj Bajpayee at the event. 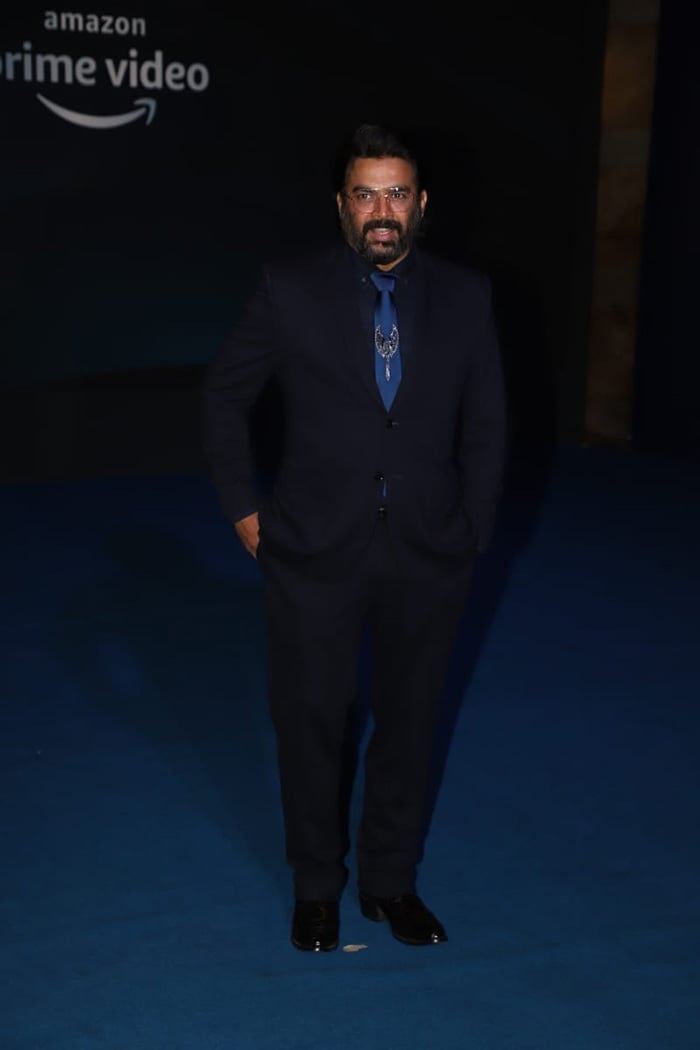 We also got a glimpse of R Madhavan. 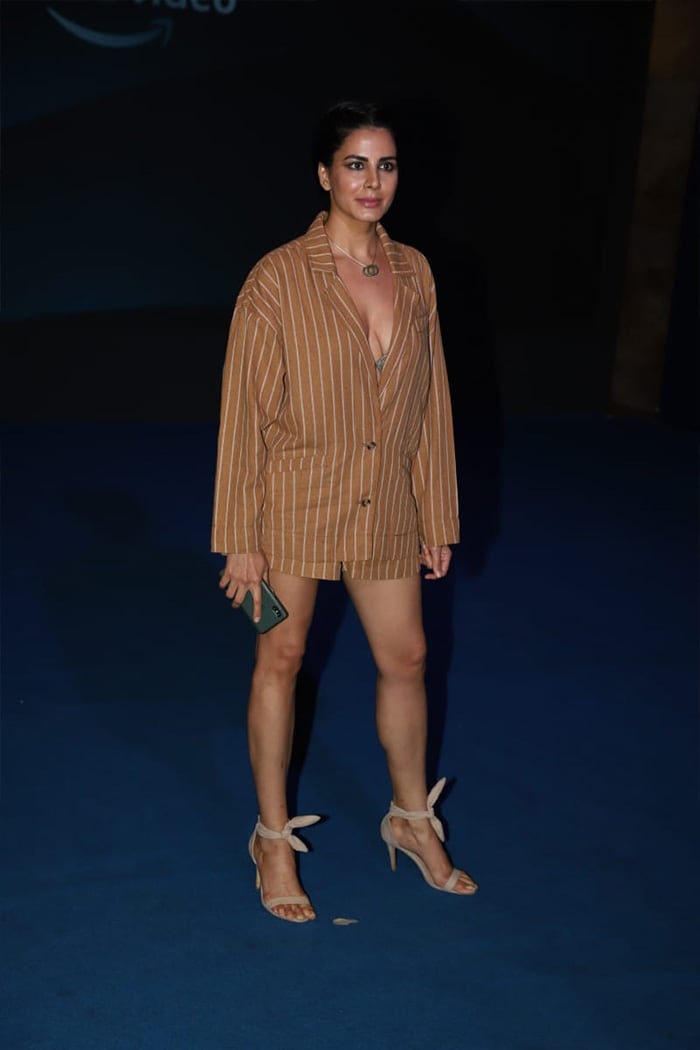 Kirti Kulhari at the event.

Amazon CEO Jeff Bezos, who is on a three-day visit to India, arrived in India on Tuesday.