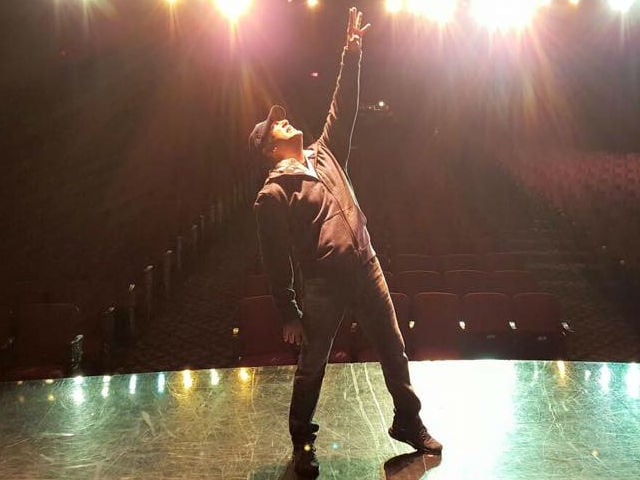 Chennai: Actor-filmmaker Kamal Haasan, who is recovering from a leg injury, will rejoin the sets of his upcoming trilingual comedy Sabash Naidu from the second week of September, according to a source.

After Mr Haasan has been out of action for the past two weeks after he fractured his leg due to a fall from his office stairs.

"It's going to take him two or three more weeks to get fully fit. He's currently on physiotherapy and has also started going to the gym to strengthen his leg. Although he has started moving, he is still dependent on assistance," a source close to the actor told IANS.

"As of now, the plan is to resume shooting from the second week of September. The next schedule will start in Vishakhapatnam. Nearly half of the film has already been completed," he said.

Mr Haasan, meanwhile, updated fans about his health on Twitter:

Stitches off. Hobbling up to the gym past 2 days. Physio at full swing . Thank you all who persisted & insisted on my getting better soon

Sabash Naidu, which is also helmed by Mr Haasan, is simultaneously being made in Tamil, Telugu and Hindi.