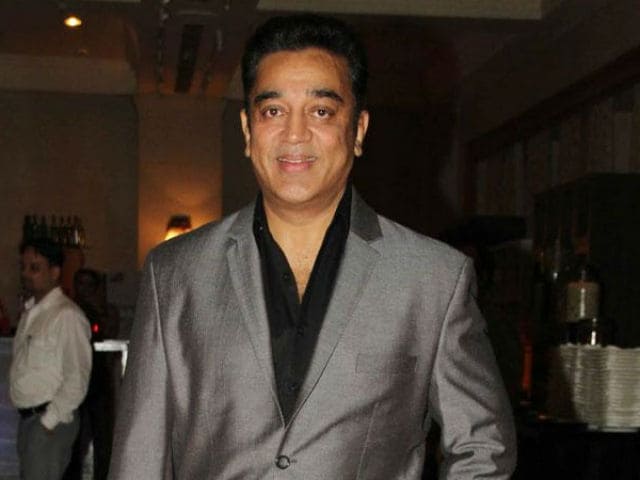 A file photo of Kamal Haasan

Chennai: Actor Kamal Haasan has been chosen for the French Government's Chevalier Award for arts and letters.

In an audio message Mr Haasan says, "Chevalier Award humbles me. I dedicate it to my admirers. I bow before my more deserving forerunners Mr Satyajit Ray and Mr Sivaji Ganesan who made the common man realize the value of the Chevalier Award".

The 61-year-old actor made his debut as a child artist in 1959 in the film Kalathur Kannamma. The multi-faceted actor has done more than two hundred films.

"My journey has not been alone. Teachers and admirers abound around me," he said.