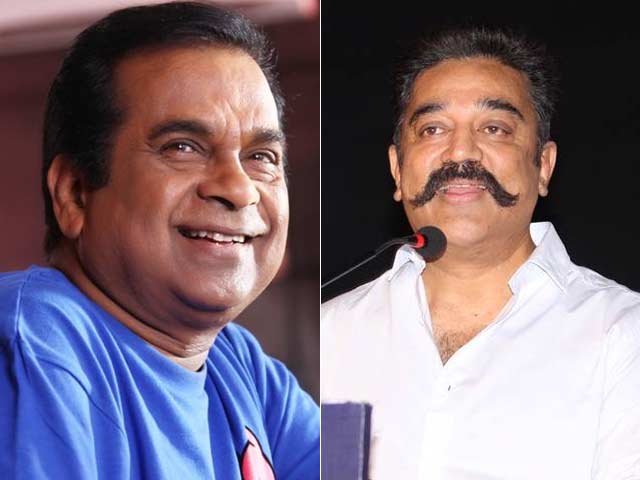 Chennai: Actor Kamal Haasan and comedian Brahmanandam will feature together for the first time for an action sequence in the first schedule of upcoming trilingual action-comedy Sabaash Naidu.

In the film, which will feature Mr Haasan as a RAW operative, Brahmanandam will be seen as his sidekick.

"In the first schedule which will start later this week in the US, Mr Haasan and Brahmanandam will shoot for a chase sequence. The team will spend the first few days rehearsing for the scene and will eventually shoot the scene without body doubles," a source from the film's unit told IANS.

Nearly 80 percent of the film will be shot in the US.

Maestro Ilaiyaraaja will compose music for the film.

Produced by Mr Haasan's Raaj Kamal International, the film will hit the screens worldwide on December 1.