Kalki Koechlin is a 'Massive Support System' For Sayani Gupta 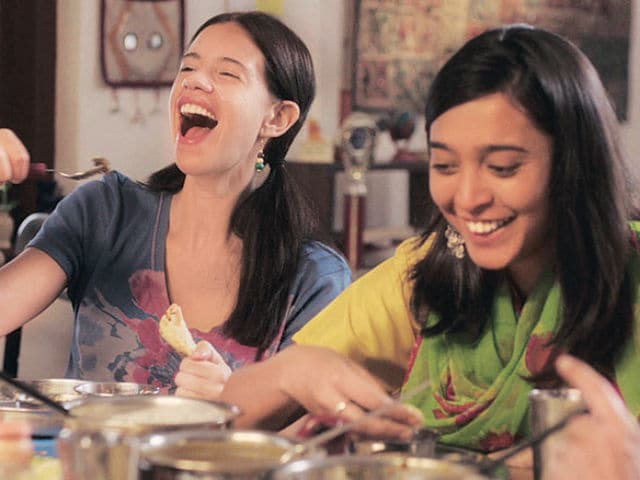 Kalki Koechlin and Sayani Gupta in a still from Margarita, With A Straw.

Mumbai: Actress Sayani Gupta, who made her debut in Bollywood with the film Margarita, With A Straw, said that her co-star Kalki Koechlin has been a "massive" support system for her.

"She has been a massive support system. We are very alike in our thinking and have a similar kind of background in theatre. Hence, our approach towards work is also similar," Sayani, who will also feature in Fan and Jagga Jasoos, said in a statement.(Also Read: Margarita, With a Straw to be Screened at a Delhi Film Fest)

Sayani said that if there is one thing that she wants to learn from Kalki, it is time management.

"She manages to do so much film work, theatre, writing, directing, events, photo shoots all at the same time so beautifully," added Sayani.

Sayani finds herself in a soup as far as managing dates are concerned.

"One of the biggest dilemmas that I face as an actor is managing dates. When I was confirmed for Fan, I had already packed dates for Jagga Jasoos and another film for Dharma Productions that eventually didn't take off," said Sayani.

"I called Kalki for advice and she said, 'Say yes to everything. One or the other will get pushed, if not all.' And true that, one film never began and I was totally able to manage dates for Fan and Jagga Jasoos is still on," she added.