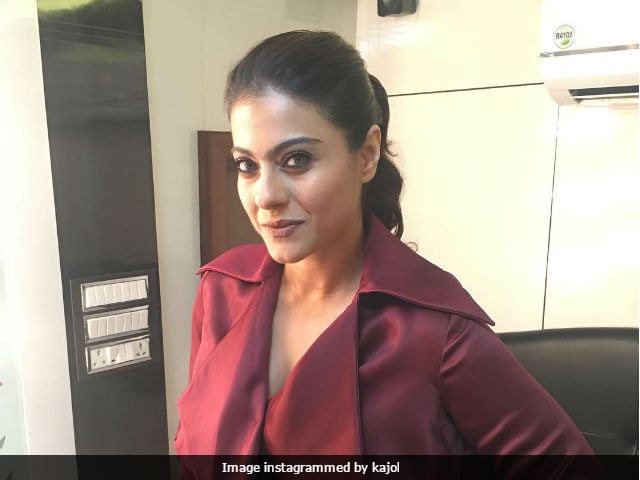 New Delhi: Actress Kajol shared a nostalgic picture from her 1998 movie Kuch Kuch Hota Hai on Instagram. In the throwback picture, the 42-year-old actress can be seen in a gloomy mood as her character from the film Anjali. The image is from the scene in the movie where Anjali decided to marry Aman Verma (Salman Khan), an NRI from London after her best friend Rahul (Shah Rukh Khan) left her heartbroken. The picture shared by the Pyaar To Hona Hi Tha actress has been captioned: "I look so sad but I really like this picture for some reason?" See the picture shared by Kajol below:

I look so sad but I really like this picture for some reason?

Kajol will next be seen in Tamil film Velaiilla Pattadhari 2. She will also feature in Anand Gandhi's next venture.