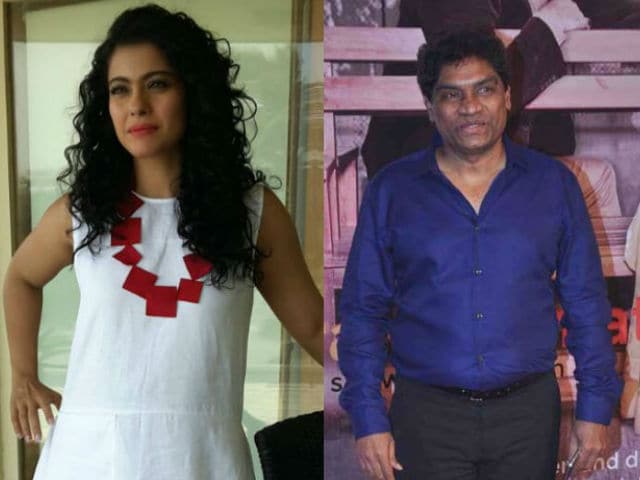 Hyderabad: Actress Kajol, who has worked with Johnny Lever in films like Baazigar, Ishq and Kuch Kuch Hota Hai, said that the actor has consistently entertained audiences.

Kajol has also worked with Johnny in Rohit Shetty's Dilwale."He is hysterically funny in Dilwale. It is amazing that from Baazigar till today, I have not met anybody who is so consistent and funny. He has been consistently funny in every film," said Kajol.

"It is amazing to see that he has retained that (sense of humour) as a lot of people lose it. I honestly respect that as I think it's much more difficult to make somebody laugh than to make somebody cry," she added.

Dilwale reunites Shah Rukh Khan and Kajol after 2010's My Name Is Khan. The film is scheduled to release on December 18.(Also Read: Watch: The Making of Dilwale's 'Mohabbat Bhara' Climax)