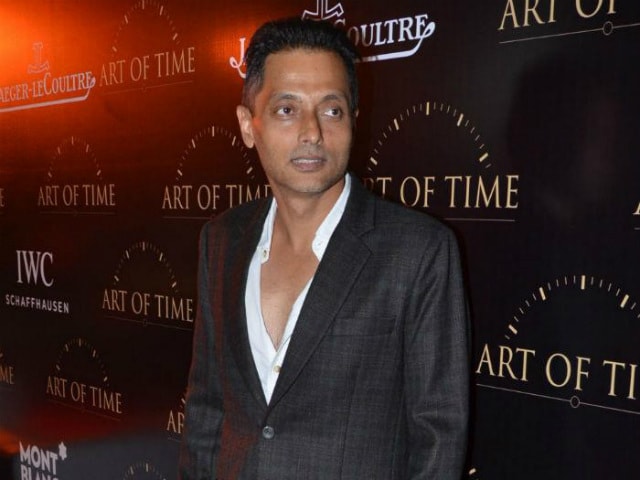 Mumbai: Filmmaker Sujoy Ghosh, who is busy promoting his forthcoming film Te3n said that many people feel that thrillers don't have a repeat value.

Bollywood is mostly known for making romantic films, and Ghosh said that there is a "misconception" regarding thrillers.

"There is a misconception. When I was trying to sell Kahaani to people, they were like what a stupid script it is. Unfortunately, everybody feels once the climax is known, the film has no value. They think a thriller film doesn't have a repeat value," Mr Ghosh told IANS.

However, he said that this notion is incorrect.

"In any film it is the journey of the film which is important because the climax is only the last 10 minutes of the film. That is the mind-set we have that a thriller may not have a repeat audience, which I don't think is true," he added.

Set in Kolkata and produced by Mr Ghosh, Te3n is an emotionally explosive journey of three people who find their fates intertwined in their quest for justice and redemption.

Actor Amitabh Bachchan will be seen as John Biswas, a grandfather in relentless pursuit of justice for eight years.