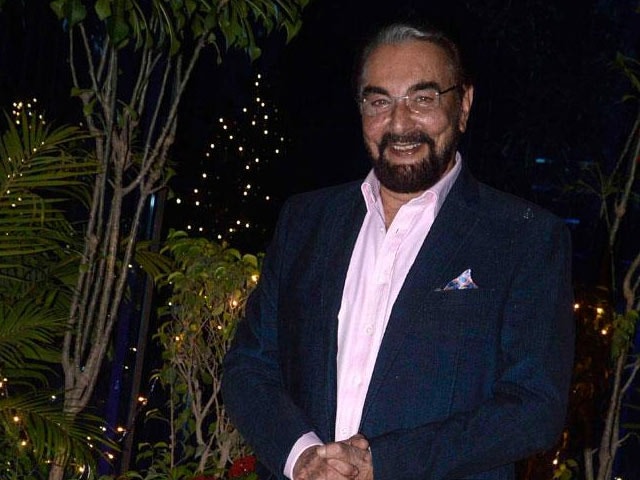 Mumbai: Actor Kabir Bedi, who will be next seen in Malayalam film Anarkali, said that he "enjoyed" working with actor Prithviraj Sukumaran in the movie.

Anarkali is a drama film, which is written by Sachy of the Sachi-Sethu duo. Sachy has also directed the film. (Also Read - Foreign Filmmakers Are Opting For Indian Themes: Kabir Bedi)