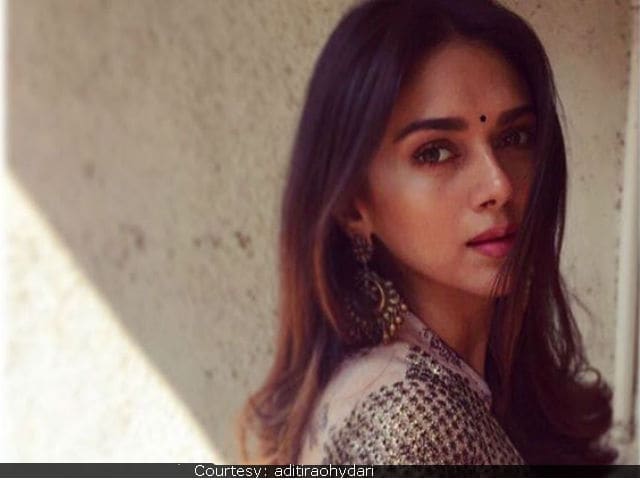 New Delhi: Actress Aditi Rao Hydari, who will star in Tamil film Kaatru Veliyidai, said that Mani Ratnam is her dream director, reports news agency IANS. Kaatru Veliyidai, romantic-drama is directed by Mani Ratnam and also features Tamil star Karthi. Aditi, 30, told IANS, "It's a real dream come true. I made a wish as a little kid that I wanted to work with him and it happened."

Kaatru Veliyidai is Mr Ratnam's first film of the year. The music for which has been composed by A R Rahman. The first song of the film Azhagiye was released a couple of days back.


Aditi stars as a doctor in Kaatru Veliyidaiwhile Karthi plays fighter pilot. The film has been shot extensively in the snow-clad Kashmir, Ooty and Hyderabad. Kaatru Veliyidai will hit the theatres around March and will also be released in Telugu. The Telugu version is named Cheliyaa

The Wazir actress who began her Bollywood career with Delhi 6, also has Sanjay Leela Bhansali's Padmavati in her kitty. Praising Mr Bhansali for his work, Aditi told IANS that she is also very excited to work with him. "I am very excited for working with Sanjay (Leela Bhansali) who is my another dream director. I went straight from Mani Sir's set to Sanjay Sir's set, so it has been very very special," she added. Padmavati stars Deepika Padukone, Ranveer Singh and Shahid Kapoor.