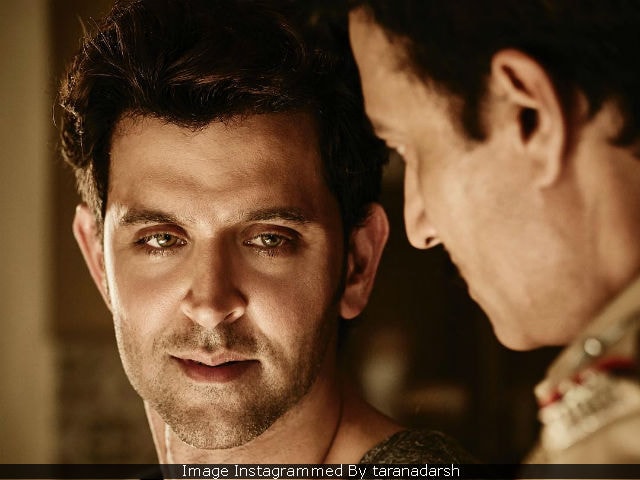 Shah Rukh Khan's Raees, meanwhile, has made over Rs 93 crore in five days.

In his review of Kaabil for NDTV Movies, Saibal Chatterjee described the film as 'paisa vasool' and singled out its lead actor for praise: "Hrithik Roshan delivers a convincing enough performance as a man who cannot see but whose faculties of smell and hearing are so phenomenally pronounced that he can don the garb of an infallible terminator without having to be a superhero blessed with special powers."