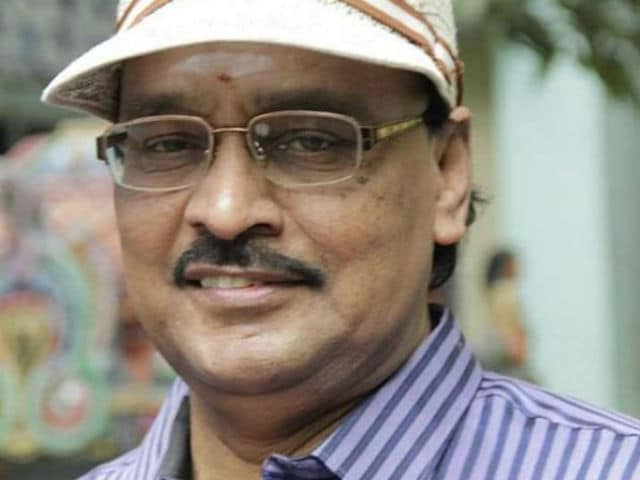 Chennai: Actor-filmmaker K Bhagyaraj is said to have been roped in to play a pivotal role in Mysskin's next Tamil directorial Thupparivaalan, which will go on the floors next month.

The film stars Vishal and Rakul Preet Singh in the lead.

"Bhagyaraj sir has been roped in for a very interesting role. Mysskin is known for surprising audiences with his choice of actors and the inclusion of Bhagyaraj sir will be a masterstroke," a source from the film's unit told IANS.

Tipped to be an investigative thriller, the project marks the first time collaboration of Mysskin and Vishal.

In the film, Vishal will be seen as a suave detective, working on a case involving a series of murders.

Promoted
Listen to the latest songs, only on JioSaavn.com
Thupparivaalanalso stars Prasanna in another important role.