Julie 2 Is Inspired From An Actress' Life But Makers Won't Name Her. Here's Why 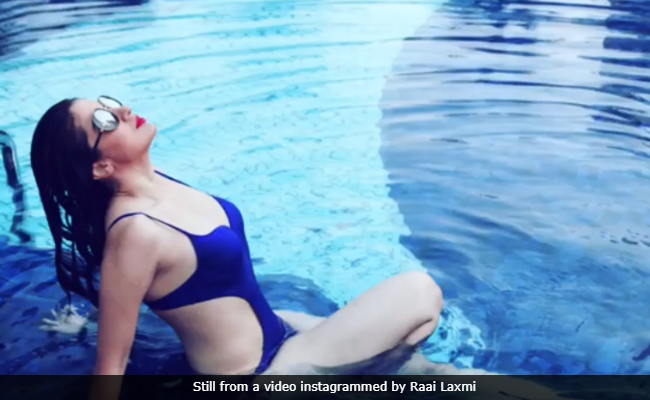 New Delhi: Filmmaker Pahlaj Nihalani revealed that upcoming film Julie 2, which is presented by him is inspired by the life of a popular actress from the late Nineties but he told news agency IANS that he won't reveal the name of the actress. "It's definitely based on the actress. In fact, one of the main actors who is a part of our cast was also involved with that actress. We are not naming her as we don't want our film to be stopped. But once the film opens next Friday, it will be obvious to all which real-life actress Raai Laxmi is playing." Mr Nihalani told IANS.

The lead star of Julie 2, Raai Laxmi, added: "I am not denying the similarities between my character and the actress. These similarities are there. I don't know if they're deliberate or just a coincidence."

Talking about the actress, Mr Nihalani told IANS that she started her career in a Hindi film, co-starring one of the Khan superstars and she soon transitioned into southern cinema, where she became a bona fide star. Her affair with a married Tamil-Telugu superstar ended her career in south and she moved to rule Bhojpuri films.

"It's possible that the actress may recognize herself and come forward. However, we have made sure she is not mentioned anywhere in any of the press meets," said Mr Nihalani.

The release date of Julie 2 has been rescheduled twice - the last time it happened because the producer of Julie sued Mr Nihalani and team for copyright infringement.

Promoted
Listen to the latest songs, only on JioSaavn.com
Julie 2 is now releasing on November 24 along with Kapil Sharma's Firangi.