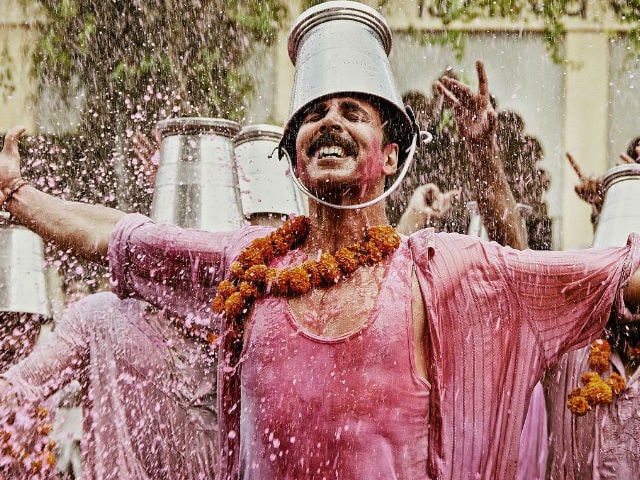 New Delhi: Akshay Kumar's two -week old film Jolly LLB 2 is giving tough competition to new releases like Kangana Ranaut, Shahid Kapoor and Saif Ali Khan's Rangoon and relatively newer The Ghazi Attack. After 17 days, the total collection of Jolly LLB 2 stands at Rs 110 crore and on Sunday it made Rs 2.50 crore, reports Trade Analyst Taran Adarsh. Meanwhile, Rangoon which started off on a 'dismal' note with Rs 6 crore in its pocket has collected a little above Rs 14 crore over the weekend, reports Box Office India. As for The Ghazi Attack, Taran Adarsh says, the bilingual film starring Rana Daggubati, made Rs 35.45 crore in two weeks.

The break-up of The Ghazi Attacks' earnings:

Promoted
Listen to the latest songs, only on JioSaavn.com
Jolly LLB 2 is Akshay Kumar's first film of 2017. He will be next seen in Toilet: Ek Prem Katha co-starring Bhumi Pednekar and 2.0 in which he plays villain opposite Rajinikanth. 2.0 is a sequel to Enthiran and will release around Diwali this year.

Akshay has also signed up for R Balki's Padman which co-stars Sonam Kapoor and is produced by his wife Twinkle Khanna under Mrs Funnybones Movies. Akshay will also star in a project backed by Karan Johar and Salman Khan.