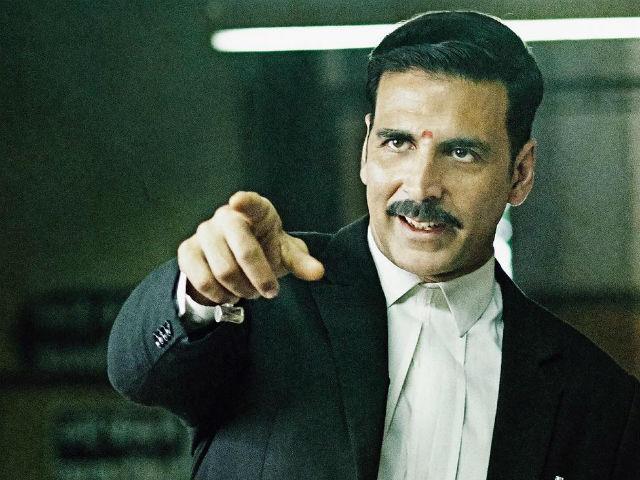 Akshay Kumar stars as a criminal lawyer in Jolly LLB 2

Here is the day-wise breakup of Jolly LLB 2's business as reported by Taran Adarsh:

Jolly LLB 2, released on February 10, after four cuts. The order was passed by Bombay High Court, after allegations were made that the film tampered lawyers' image.

Promoted
Listen to the latest songs, only on JioSaavn.com
The film is Akshay Kumar's fourth consecutive hit film after 2016's Housefull 3 , Airlift and Rustom.

The actor's next release is Toilet: Ek Prem Katha with Bhumi Pednekar. Akshay Kumar marks his Tamil debut with Shankar's 2.0 in which he plays antagonist opposite Rajinikanth. The film is a sequel to 2010 hit film Enthiran (released in Hindi as Robot) and is scheduled for a Diwali release. He has also signed R Balki's Padman. The film will be produced by Akshay's wife Twinkle Khanna under Mrs FunnyBones Movies.