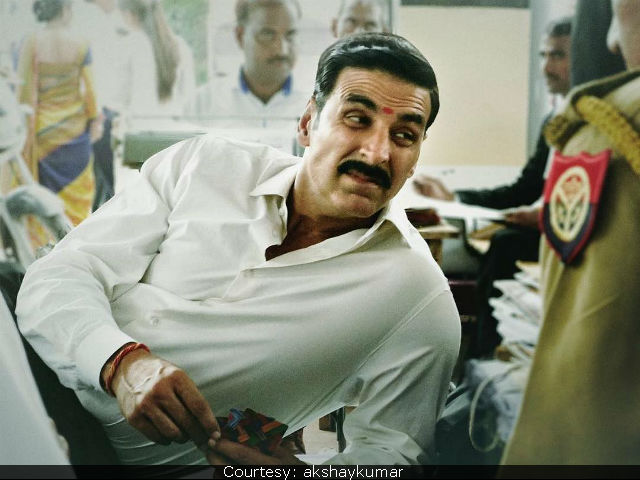 On Monday, the Airlift actor thanked his fans for making Jolly LLB 2 successful at the box office. He wrote: "Thank you so much for giving so much love to Jolly LLB 2." Akshay also shared a deleted scene from the film in his tweet and said it is one of his "favourites". Jolly LLB 2 released after four cuts, an order passed by the Bombay High Court. The scenes allegedly tampered lawyers' image.

Thank you so much for giving so much love to #JollyLLB2 Sharing with you'll one of my favourite deleted scene, have a Jolly good morning pic.twitter.com/wOOOXW0egL

Jolly LLB 2 is Akshay Kumar's first film of 2017. He will next be seen with Bhumi Pednekar in Toilet Ek Prem Katha and Rajinikanth's 2.0.