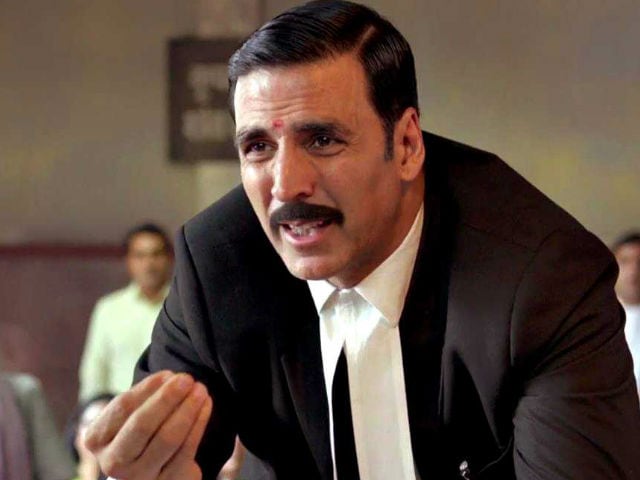 Jolly LLB 2 is the story of an amateur lawyer who hopes to make a big name for himself in the field of criminal law. Instead in a career altering case he makes a grave error and sets out to turn his lkife around by bringing the criminals to justice. Annu Kapoor plays the lawyer opposite Akshay, who won't things easy for him.

Watch the trailer of Jolly LLB 2:

Promoted
Listen to the latest songs, only on JioSaavn.com
In his review for NDTV, Saibal Chatterjee said that Jolly LLB 2 is both funny and thought provoking. "Jolly LLB 2 does well not to take itself too seriously. It has the feel of a good-natured banter between friends rather than that of an inflated inquest conducted from a pedestal. Scintillating? No. Enjoyable? Absolutely," he wrote. He gave the film a three-star rating.