Johnny Depp Does Not Want an Oscar. Here's Why 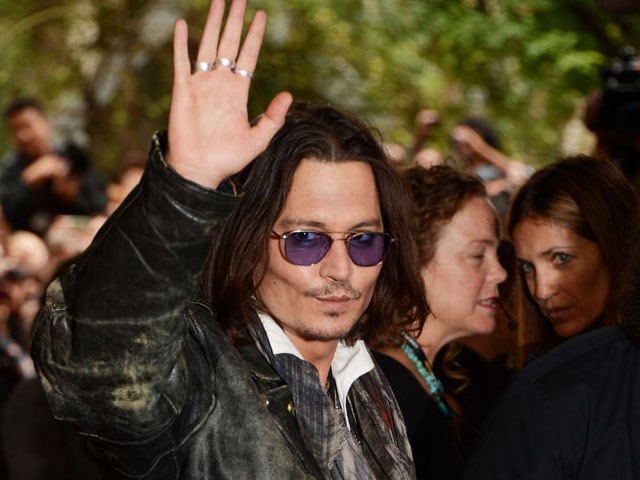 A file photo of Johnny Depp.

Los Angeles: Actor Johnny Depp, who is known for films such as Pirates of the Caribbean, Alice in Wonderland and Charlie and the Chocolate Factory, said that he does not want to win an Oscar for any of his films.

The actor shared that he isn't worried about taking an Academy Award home because he wouldn't like to give a speech, reports femalefirst.co.uk.

"I just stick to my guns and do what I want to do. Sometimes people don't like it but that's alright," he added.

He will be seen next in Alice Through the Looking Glass, Yoga Hosers and Pirates of the Caribbean: Dead Men Tell No Tales.