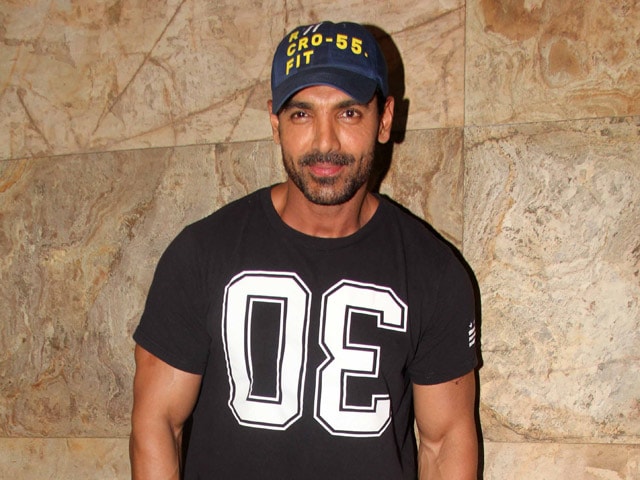 Mumbai: Rocky Handsome, starring John Abraham and Shruti Haasan in the lead, is all set to release on February 5 next year.

Nishikant Kamat of Drishyam fame is directing the out-and-out action film, which is an adaptation of the 2010 Korean movie The Man from Nowhere.

Set in Goa, Mumbai and Pune, the film is an action film with a strong emotional story of the relationship between a father who never had a daughter and a seven year old daughter who never had a father. (Also Read: Adult Comedies are Not in My DNA, Says John)

Shruti, 29, and the John, 42, were recently seen together in Anees Bazmee's Welcome Back. Rocky Handsome is produced by JA Entertainment Pvt Ltd and Azure Entertainment.

Shilpa Shetty Told Husband Raj Kundra "Jhaadu Maaro." So He Did This