John Abraham is the 'Protector' in This Rocky Handsome Poster 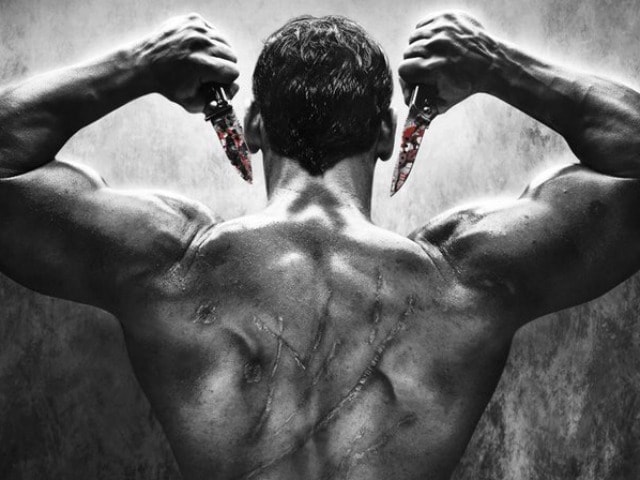 New Delhi: John Abraham, who will next be seen in Nishikant Kamat's Rocky Handsome, shared another poster of the movie, also starring his little co-star Diya.

The poster, which shows a scared Diya clutching John's gun-toting character, explains the actor's use of the signature tags for describing Rocky Handsome on social media - 'Action', 'Emotion' and 'Protector'. (Also Read: Rocky Handsome First Look: John Will Give You an 'Adrenaline' Rush)

This is what he posted on social media:

Get a customised poster of Rocky Handsome!!! Just tweet with #RockyHandsome and it can be yours! #Action #Emotion #Protector

Rocky Handsome, which also stars Shruti Haasan and Nathalia Kaur, opens on March 25. This is a second collaboration between John and Mr Kamat after 2011 movie Force. (Also Read: Rocky Handsome 'Smiles' With a Gun in New Poster)